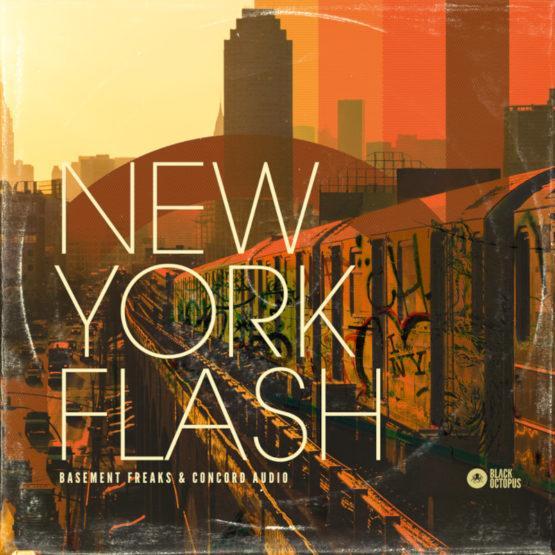 Basement Freaks has partnered with Concord Audio for their second collaboration ‘New York Flash’! This legendary collection is loaded with pure 70s sounds, that will inject some soul into your music. Heavily influenced by the New York House music scene and the world famous disco club, Studio 54 (think Quincy Jones, Giorgio Moroder).

Basement Freaks has partnered with Concord Audio for their second collaboration ‘New York Flash’! This legendary collection is loaded with pure 70s sounds, that will inject some soul into your music. Heavily influenced by the New York House music scene and the world famous disco club, Studio 54 (think Quincy Jones, Giorgio Moroder). This pack brings the best of both disco and house to keep the hits flowing one after another.

These lively sounds were played by 3 professional Jazz musicians from Hamburg while improvising under the direction of Concord Audio Don “Felix and his good friend DJ Suro (Pioneer Funk & Hip Hop Dj & Producer from Hamburg). Recorded in the studio with top of the line microphones on an ADT (German SSL) with outboard gear, the best of Solid State Technology. These sessions were then delivered into the hands of Basement Freaks, for his expertise creative touch.

Basement Freaks has been one of the top players in the international Disco Funk scene since the 2010’s, when they headlined Saturday night at Shambhala Festival. With a reputation as one of the most prolific bootlegers, expertly producing over 300 mashups and gaining over 5 million plays and numerous downloads. Basement Freaks clearly knowns how to select the perfect samples to make a hit track. So what are you waiting for, get you groove on and add some high quality funk to your collection with ‘New York Flash’! 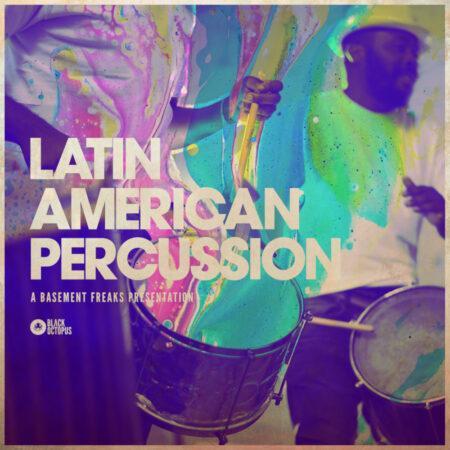 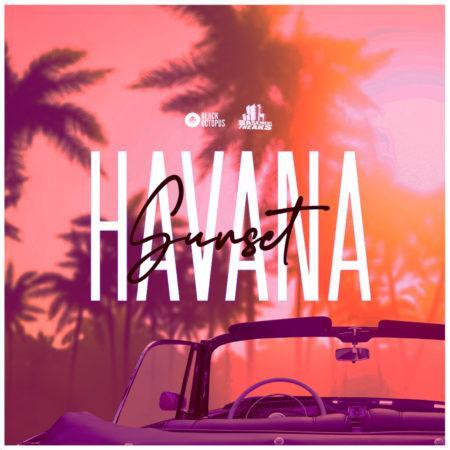 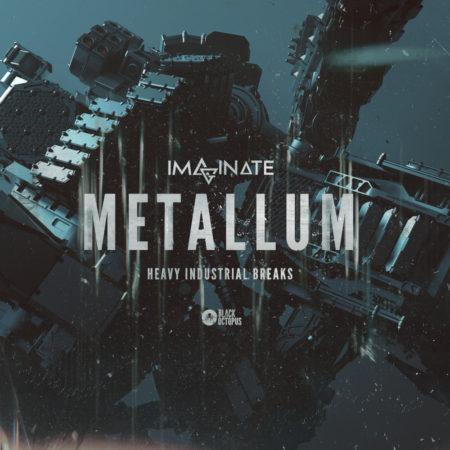 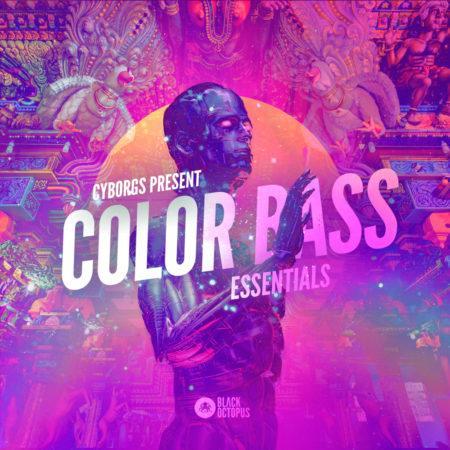 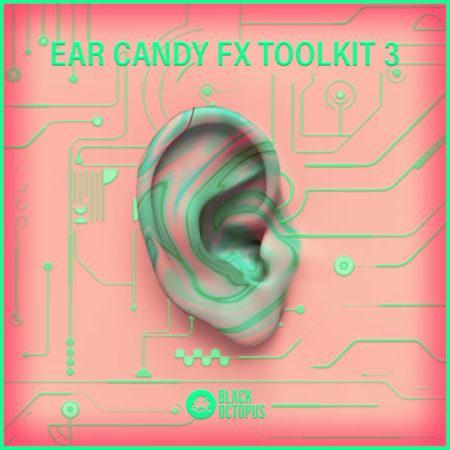 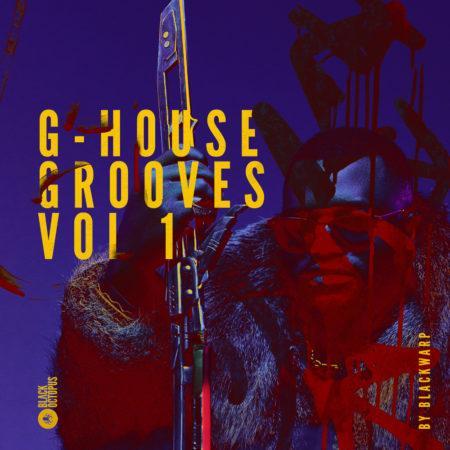 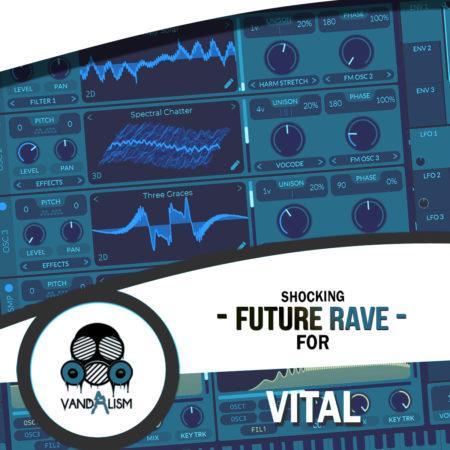 Click To Listen
Shocking Future Rave For Vital
by Vandalism 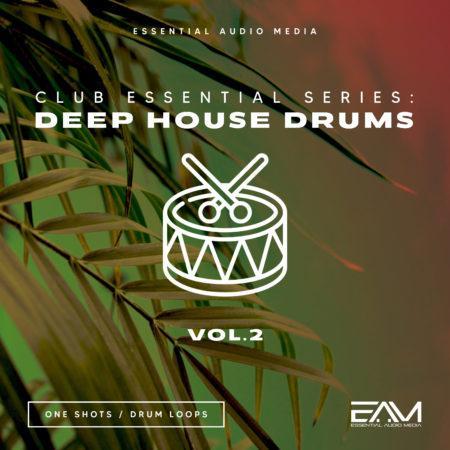 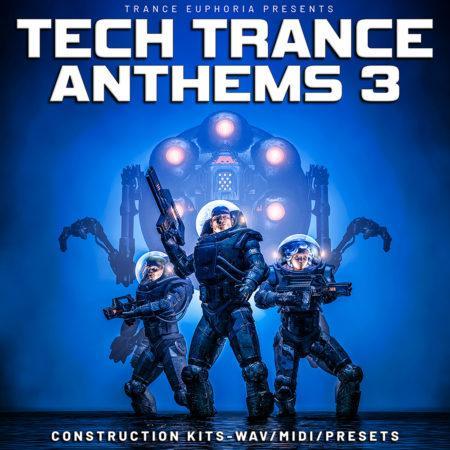 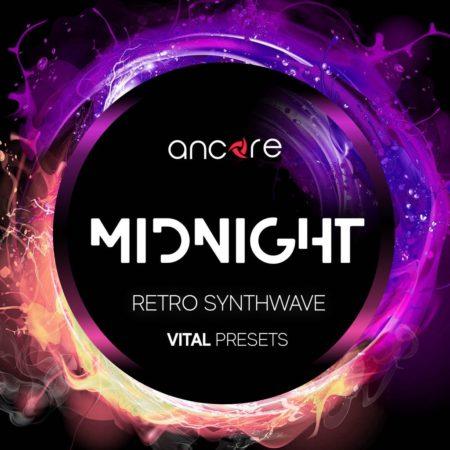 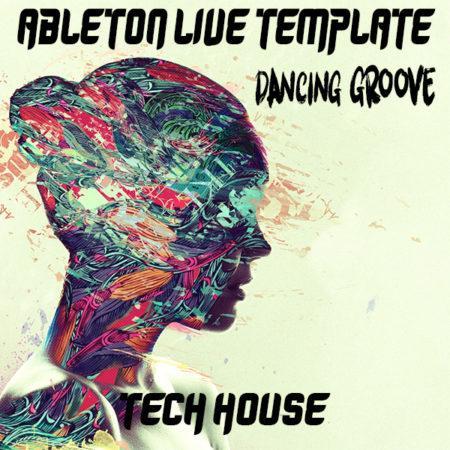 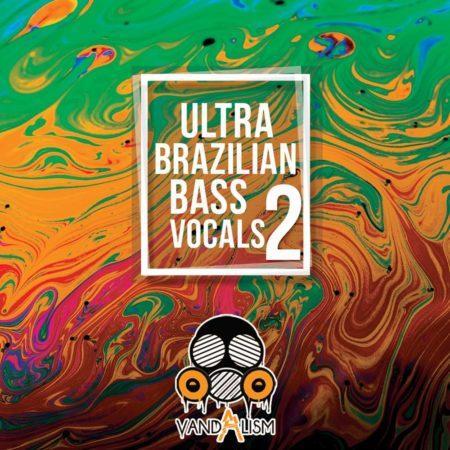