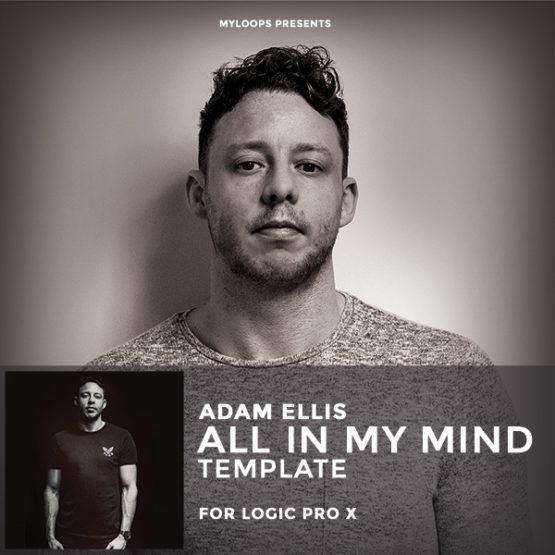 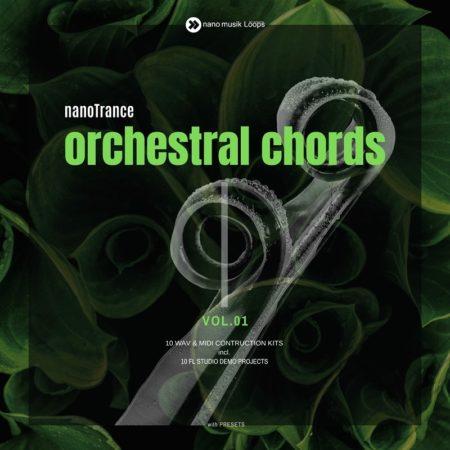 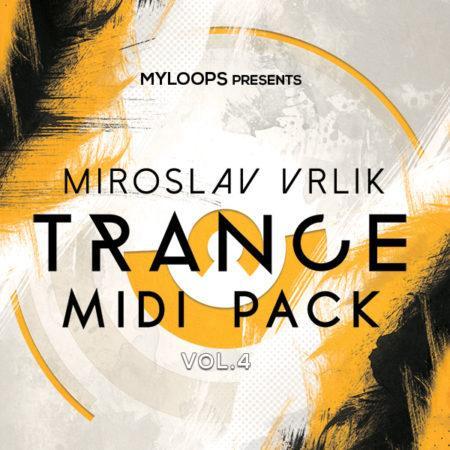 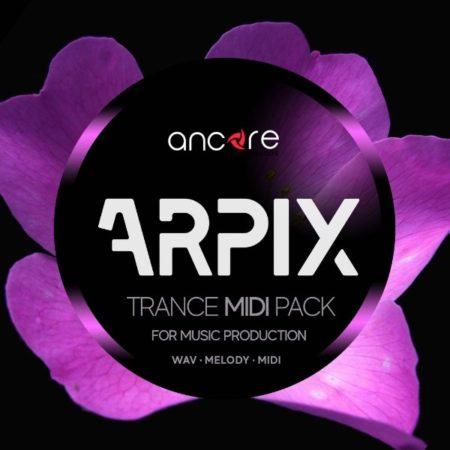 For any purchase of “Adam Ellis – All In My Mind Template (For Logic Pro X)”, you will get “Adam Ellis – Uplifting Trance Intro Template” included with your order for FREE as a gift. This gift will be added to your downloads automatically. 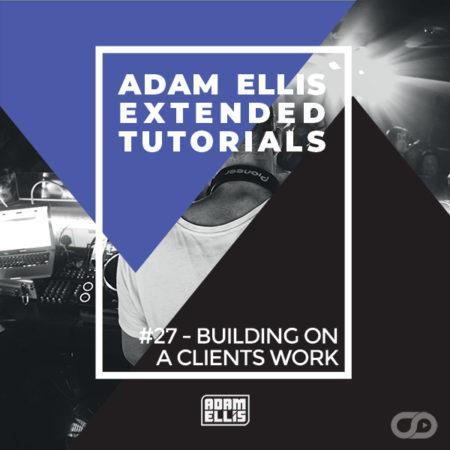 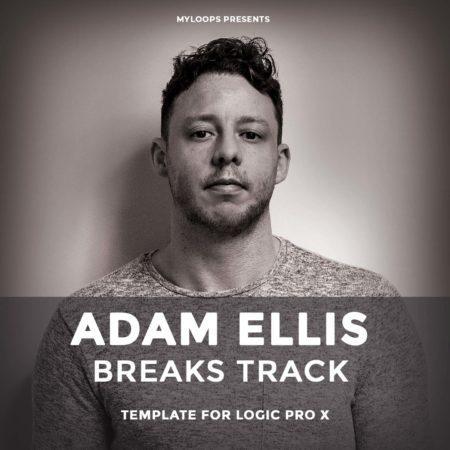 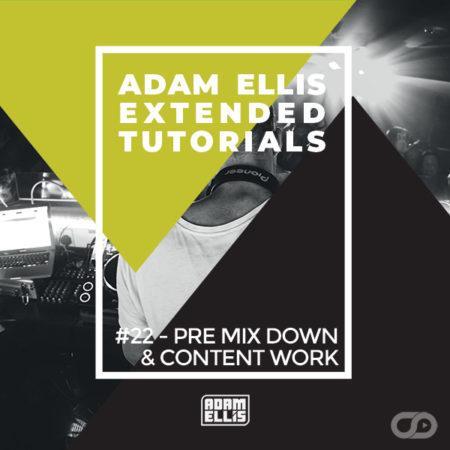 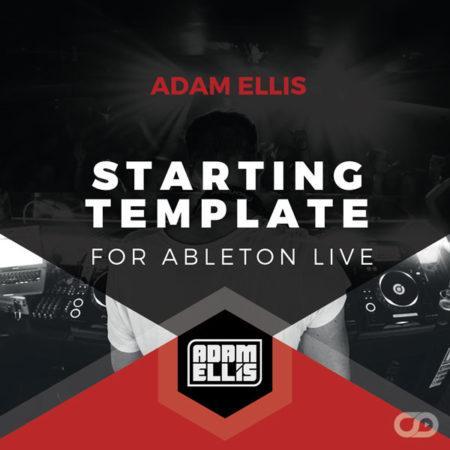 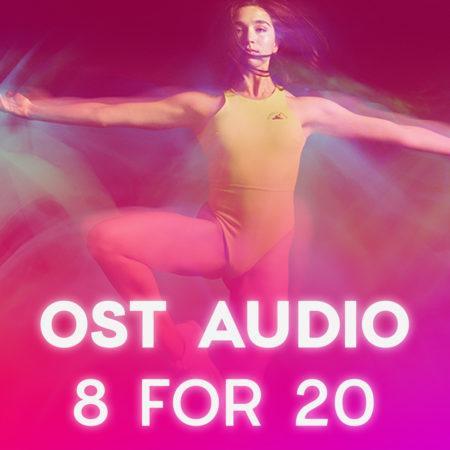 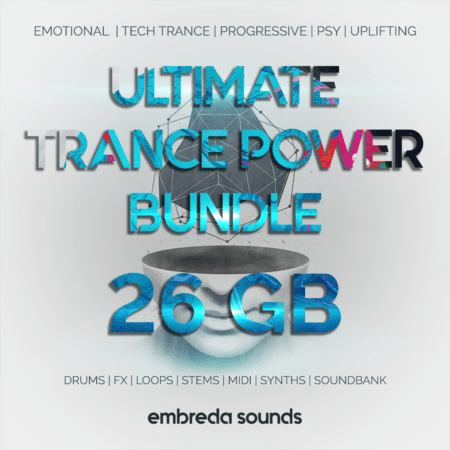 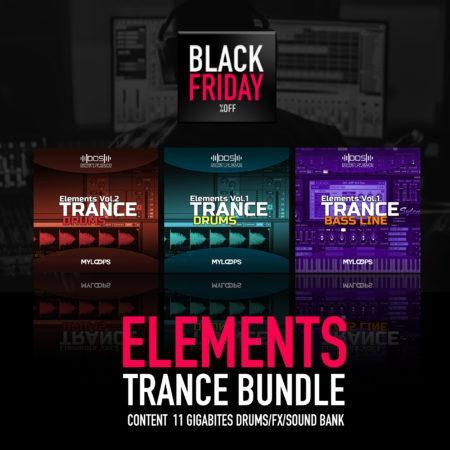 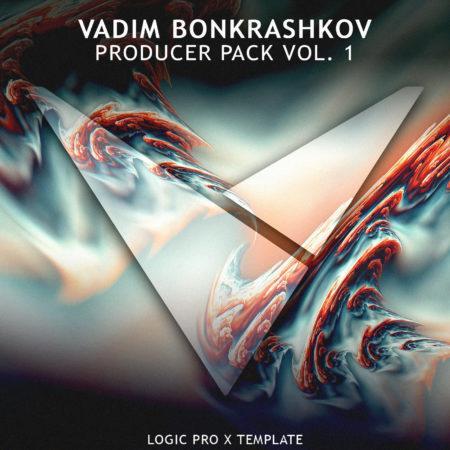 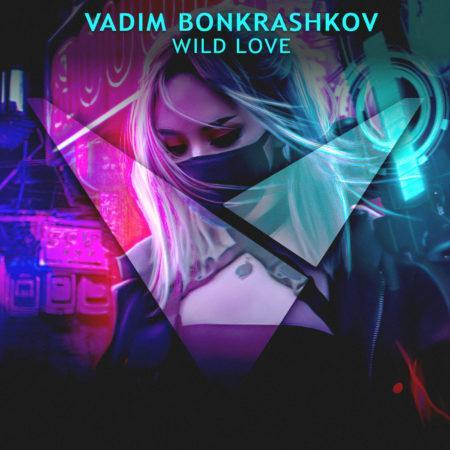 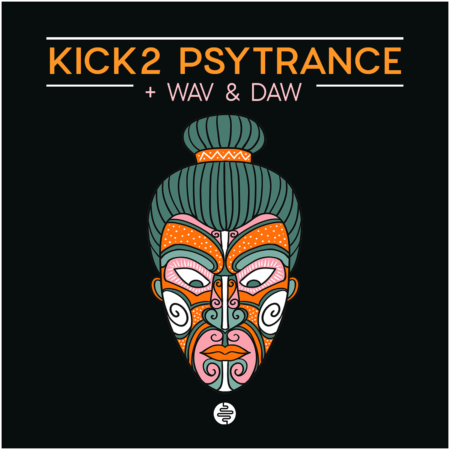