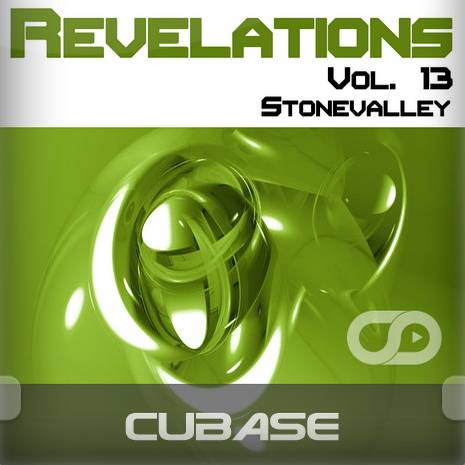 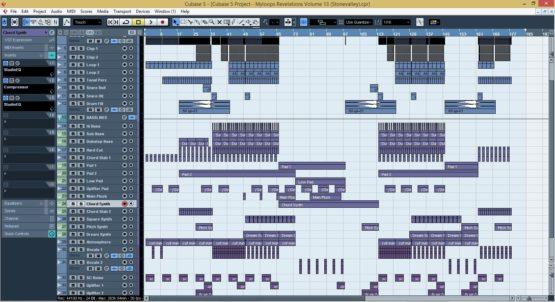 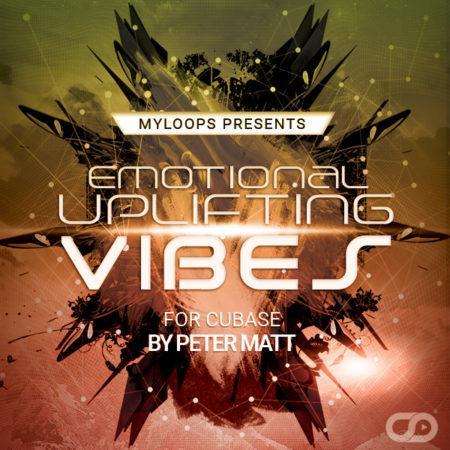 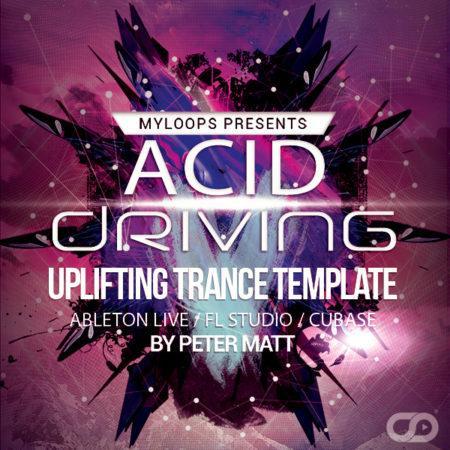 At Myloops we have been strongly attached to the uplifting trance genre so far, but it’s also nice to occasionally explore the boundaries of trance. Stonevalley (Olivier Picart), known for his releases on Enhanced Recordings and for getting many plays from some of the top DJs (including Armin Van Buuren in his A State Of Trance show) has decided to show us how to make electro trance in Cubase.

As always, this Cubase template includes everything you could need to study the project source : the full track arrangement, mixing, FX chains, MIDI data and automation. It all comes loaded with all the samples and synth presets (from Massive and Sylenth1) so you will get what you hear in the demo. It is 100% royalty free and can be used as a base for your upcoming tracks or as an educational and inspirational tool. This Cubase version makes use of many well-known EDM production techniques such as side-chaining, side-chained reverb, layered basslines, drums and basslines bussing (via track routing), reverb automation and a lot more. It also uses subtle EQ and limiting (from Cubase plugins) on the master channel. 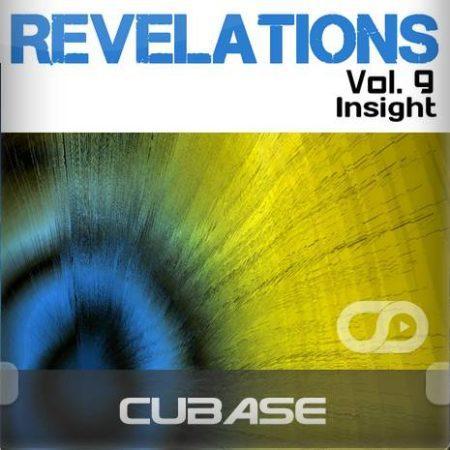 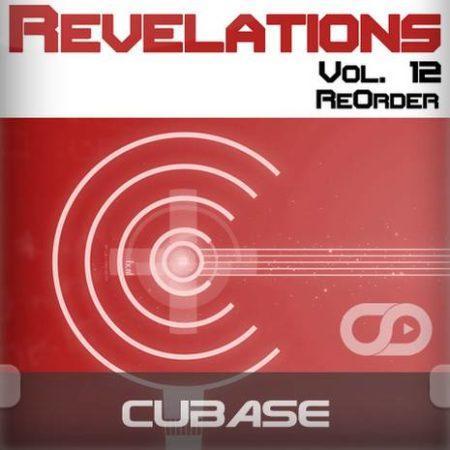 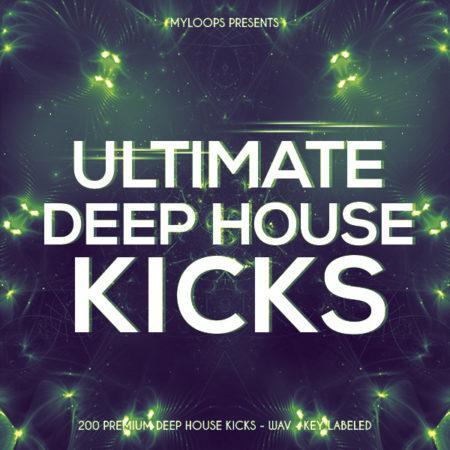 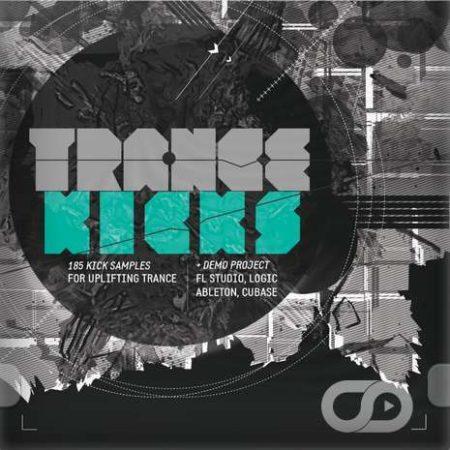 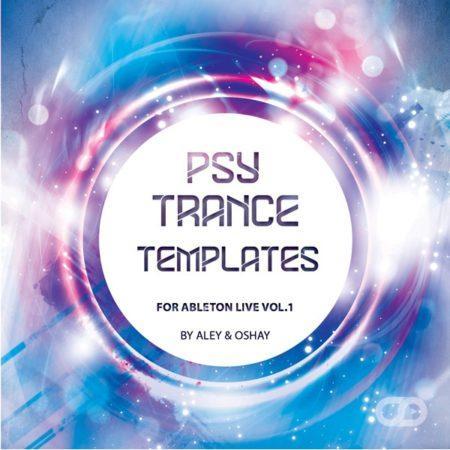 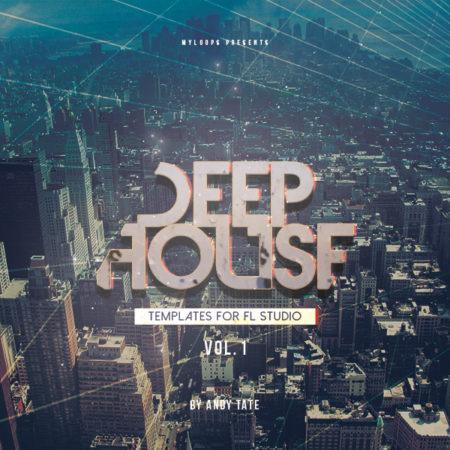 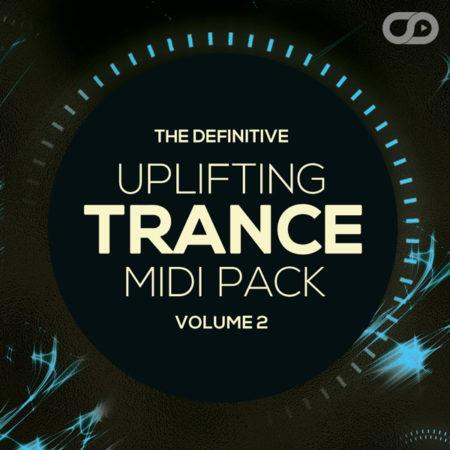 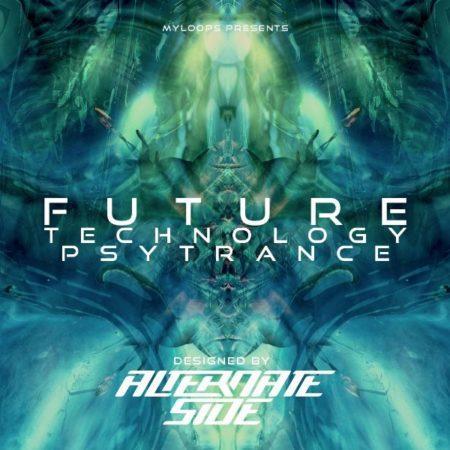 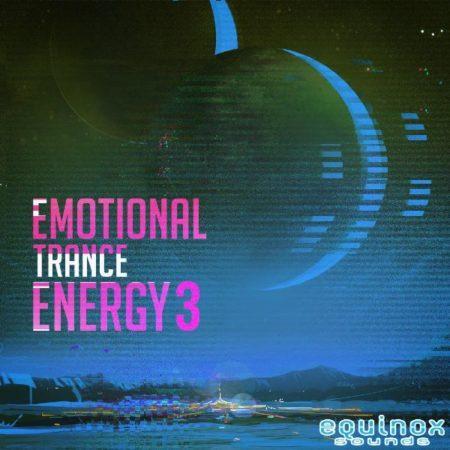 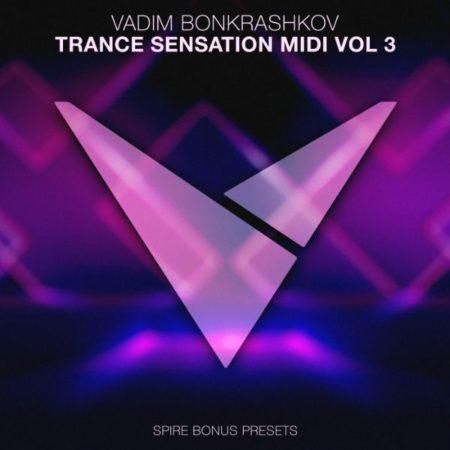 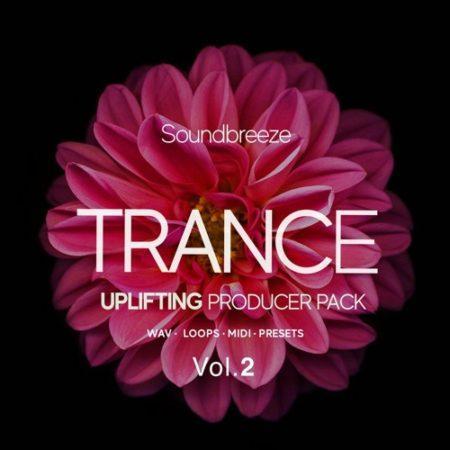 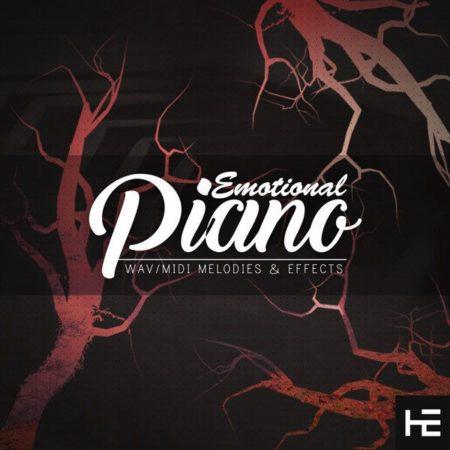 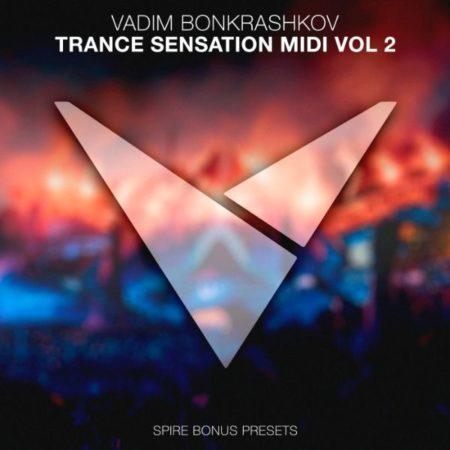 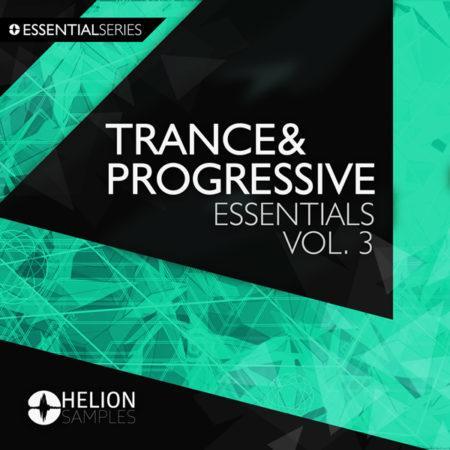