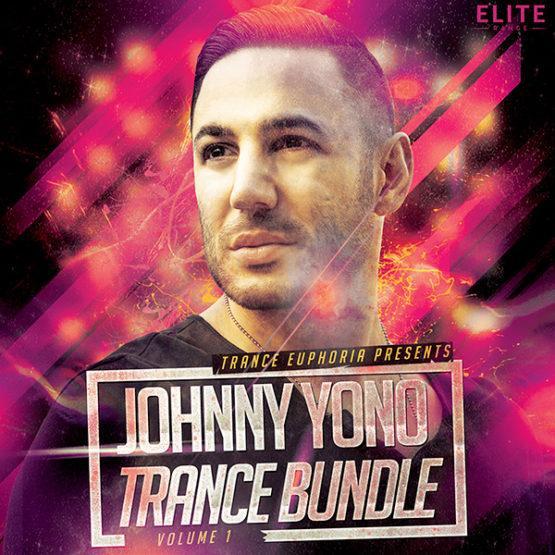 Whats In The Bundle? 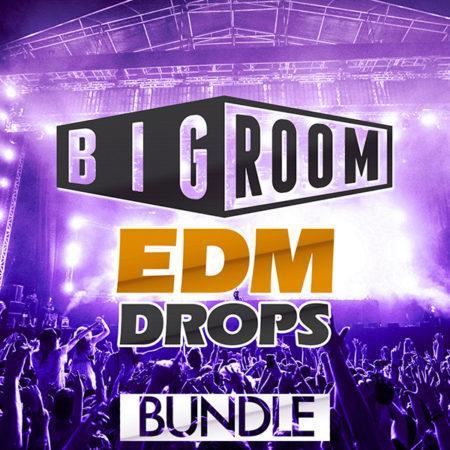 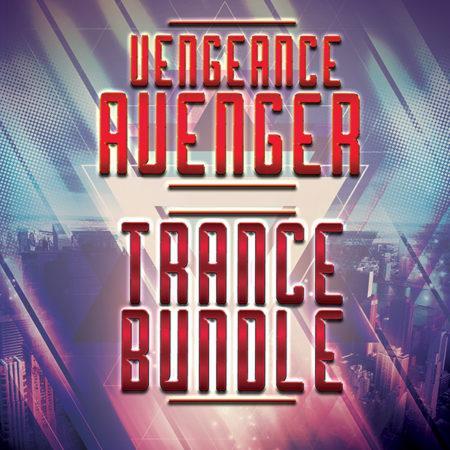 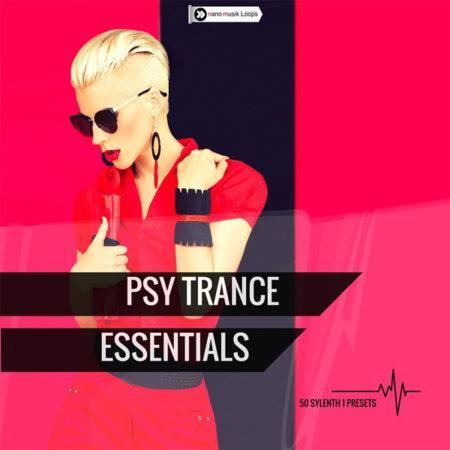 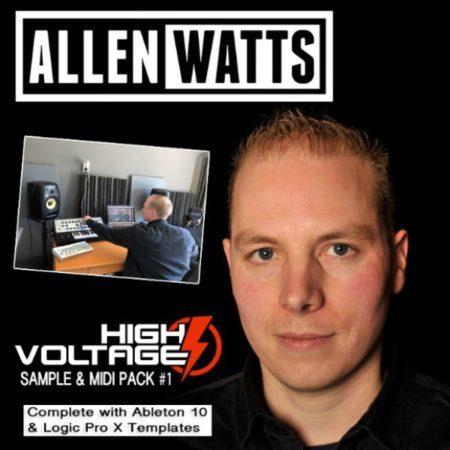 This time round we have put together a superb collection from Johnny Yono, celebrating the upcoming Christmas of 2018 this bundle is an absolute must for all you trance producers, containing an outstanding collection of Construction Kits, Sample Pack & a Full Sound Set this has got to be one of the best bundles around for the price and will surely keep you busy for months creating or including these products in to your trance projects.

Whats In The Bundle?

For A More In Depth Information Of Each Pack Please See Below:

Suitable for all types of trance especially Epic, Uplifting, Euphoric and Psytrance.

What Is In The Pack:-

Trance Euphoria are extremely pleased to bring you ‘Johnny Yono Uplifting Trance Sample Pack’ featuring the essential sample toolbox for your current or next trance projects.

This incredible 1.62GB pack features Acid Loops, Bass Loops, FX Loops, Percussion Loops, Synth Loops, Synth MIDI Loops, Vox Loops to a multitude of one shots, this is your next go to sample pack for all your trance needs, suitable for all types of trance especially Uplifting, Epic & Euphoric 138BPM Style.

What Is In The Sample Pack

This incredible construction kits pack features Samples, MIDI and Spire Presets for next or current  trance projects all at 138BPM Uplifting Trance Style.

What In The Pack

Following his high school years, he was drawn in to Motor City’s rave scene and through Detroit’s legendary underground dance culture, Johnny’s love for electronic music began to blossom. At the time however, acting was Johnny’s primary focus and in his early twenties, he set out to Los Angeles to pursue the grand dream of making it on the big screen. Johnny landed numerous roles in TV shows and independent films and managed to keep himself afloat but, continued to indulge in LA’s ever-growing electronic music industry.

Having been inspired by Armin van Buuren, Paul van Dyk, Sasha & Digweed and many more, Johnny could no longer ignore his true calling. He assembled a small studio and began producing dance music. After experimenting with a variety of sounds, he finally planted himself in the realm of Trance and has remained ever since. Turning heads with his breakout single, ‘Fairfax’ — Johnny established himself as a name to watch out for after signing with UK’s powerhouse Trance label, Enhanced Recordings. 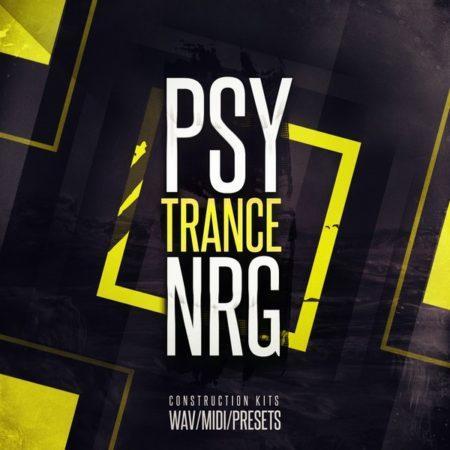 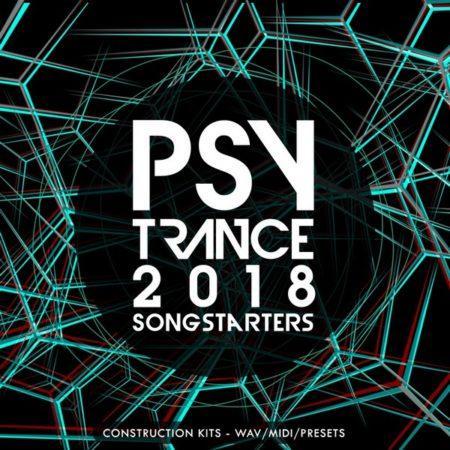 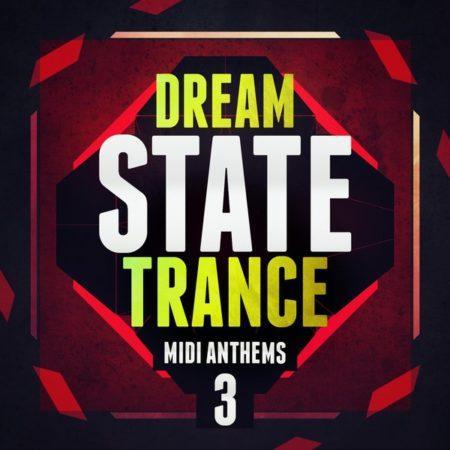 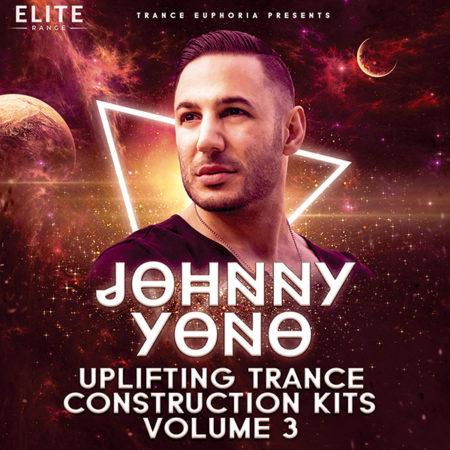 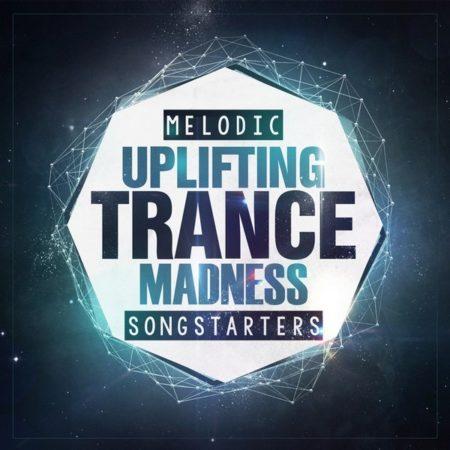 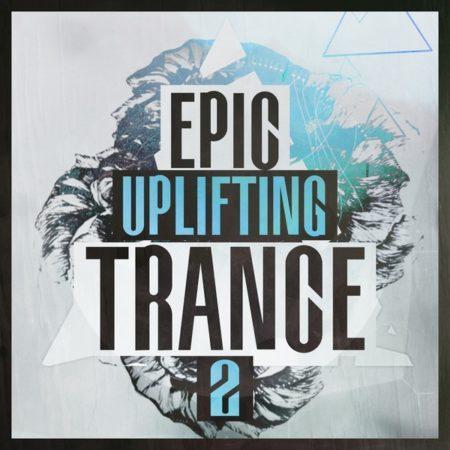 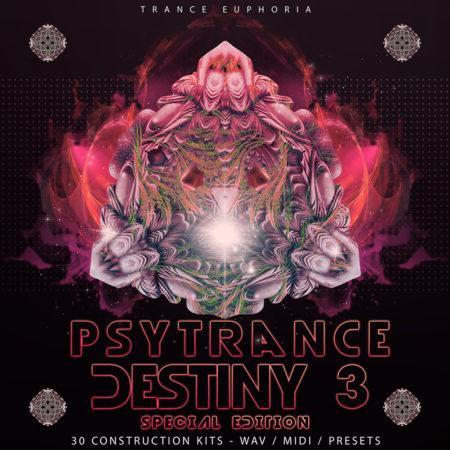 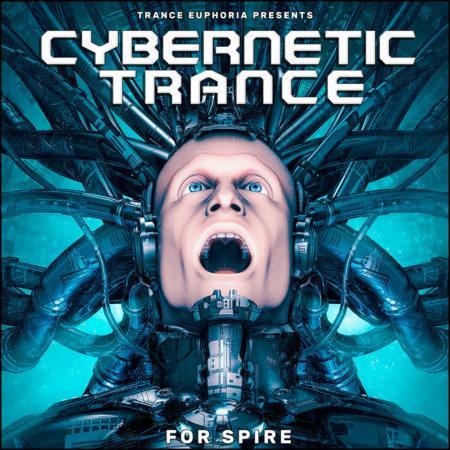 Click To Listen
Cybernetic Trance For Spire
by Trance Euphoria 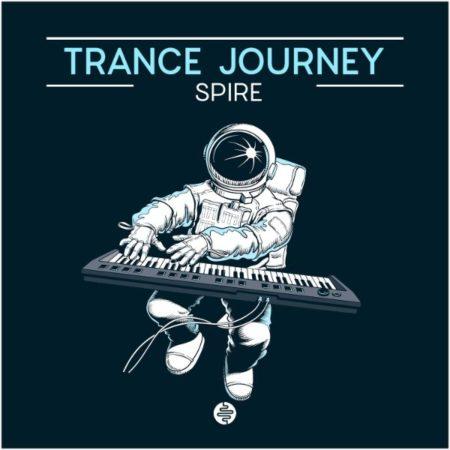 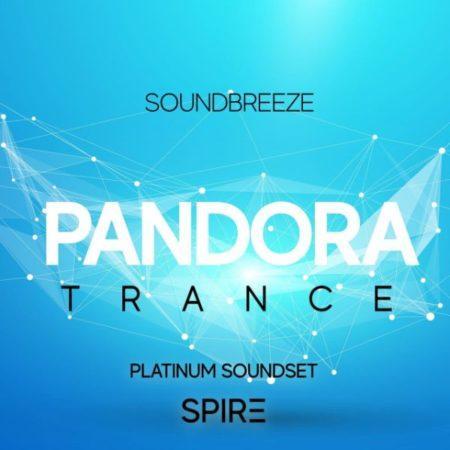 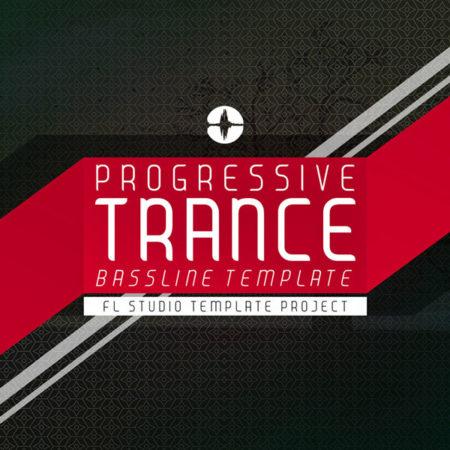 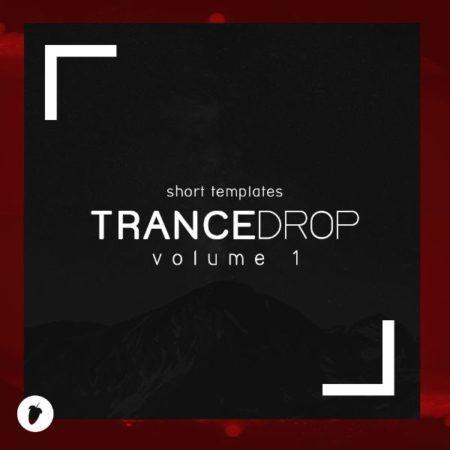