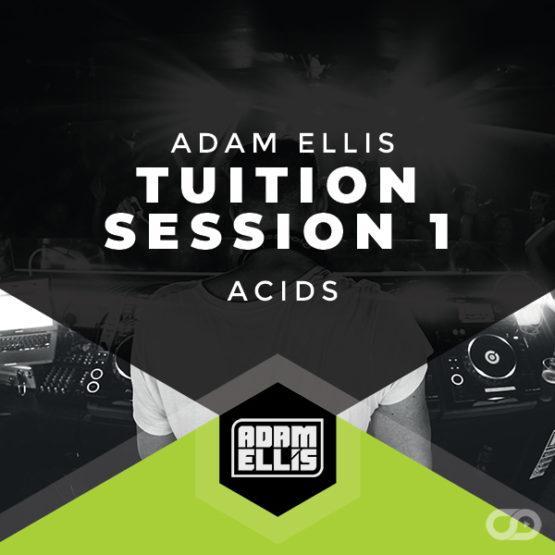 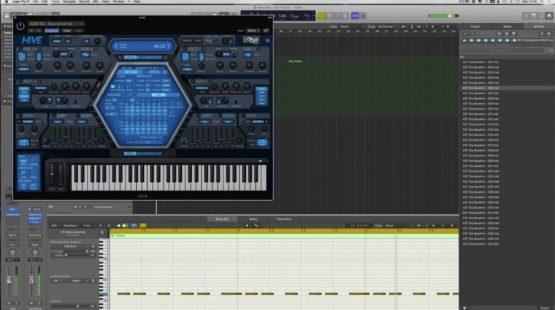 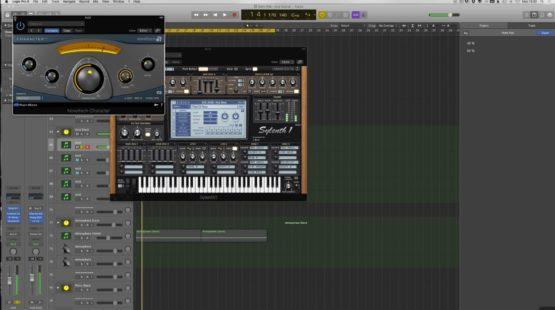 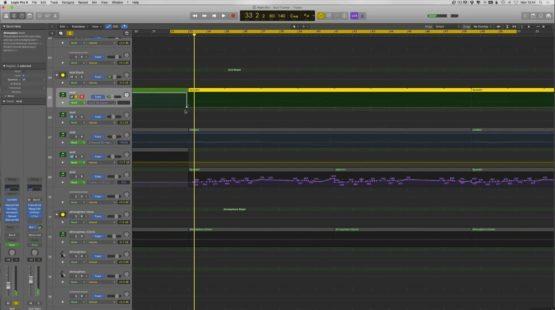 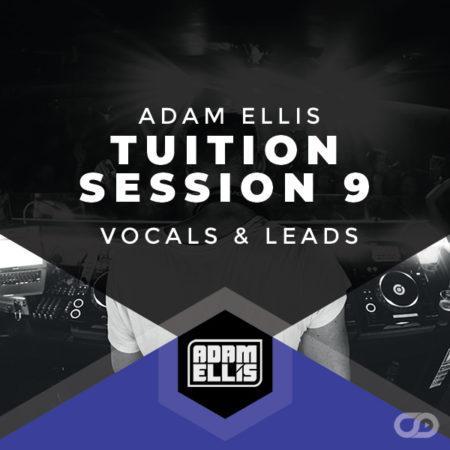 In this 71min+ long video studio session, Adam will show you: 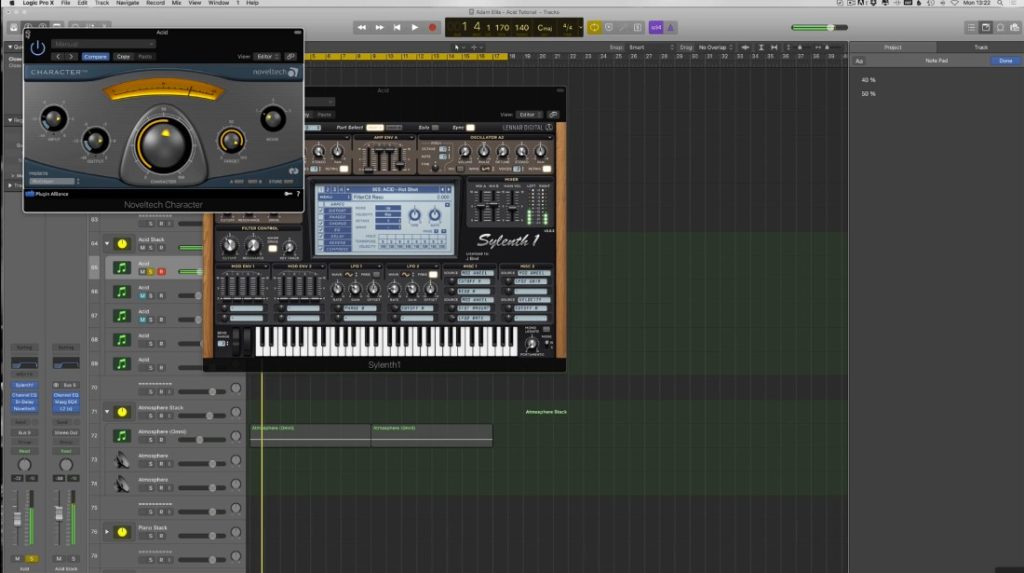 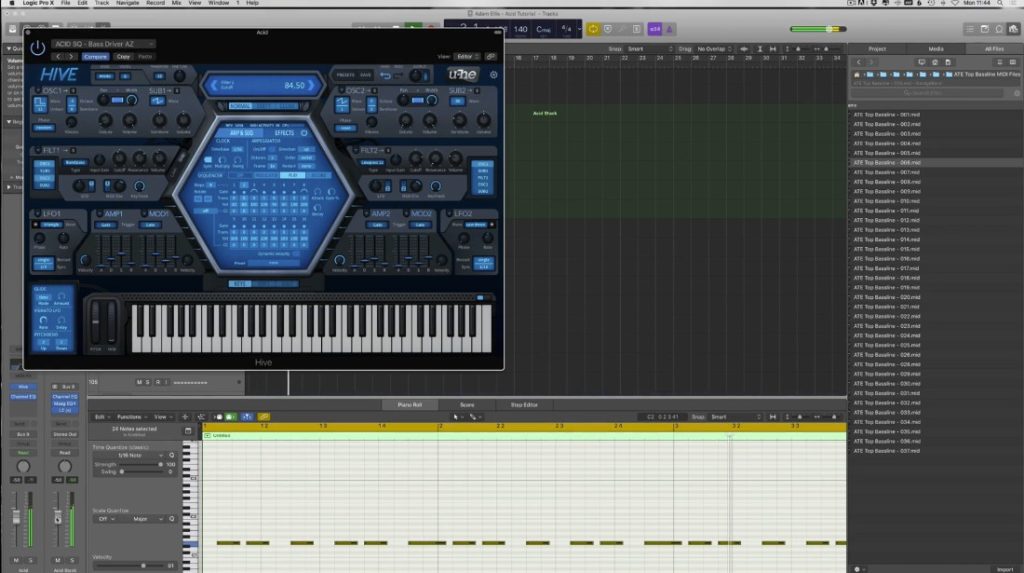 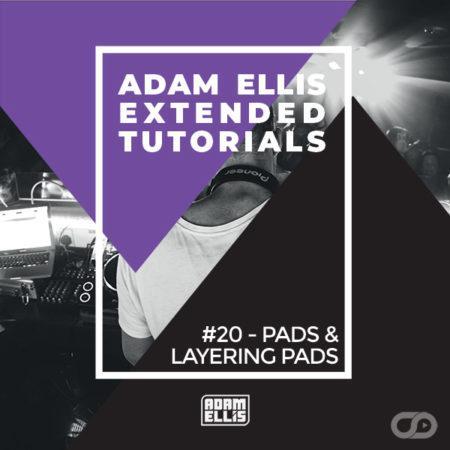 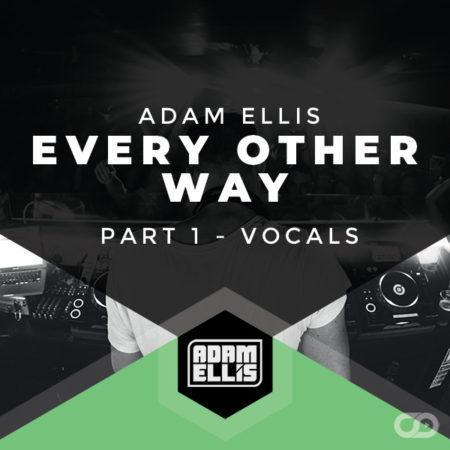 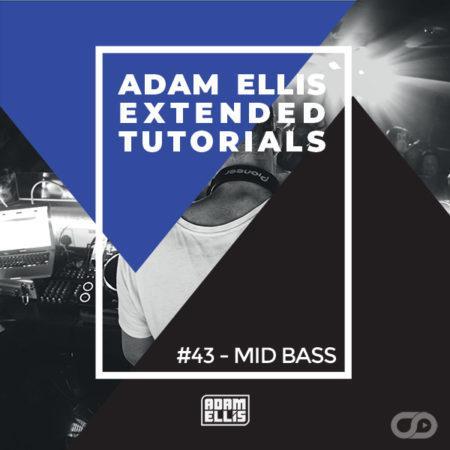 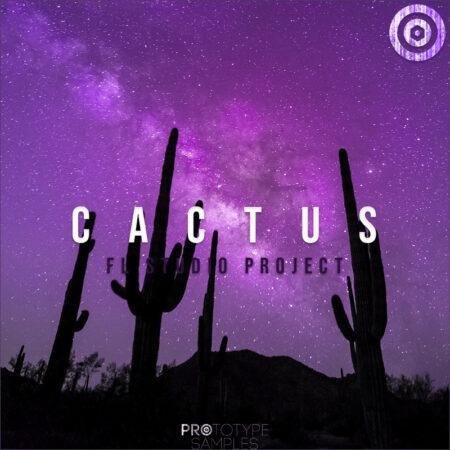 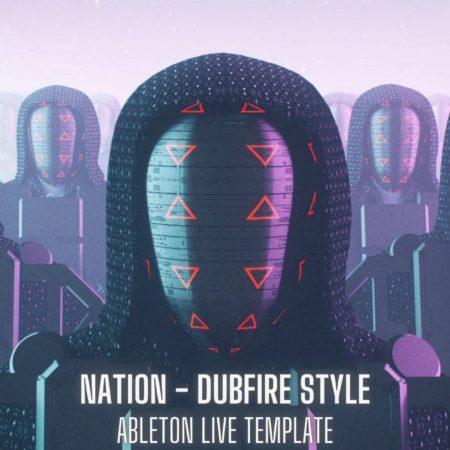 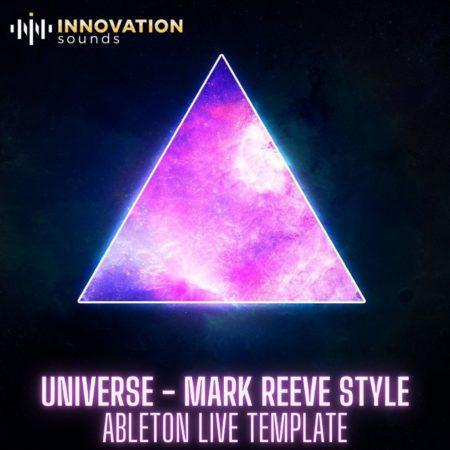 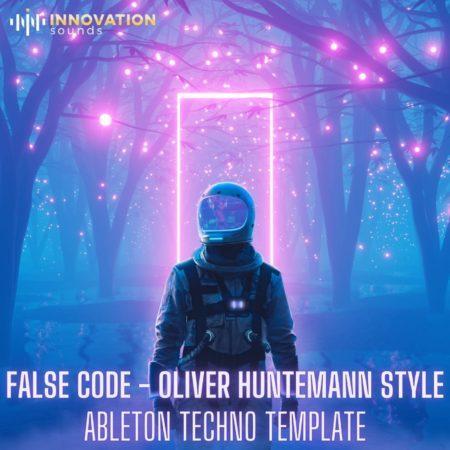 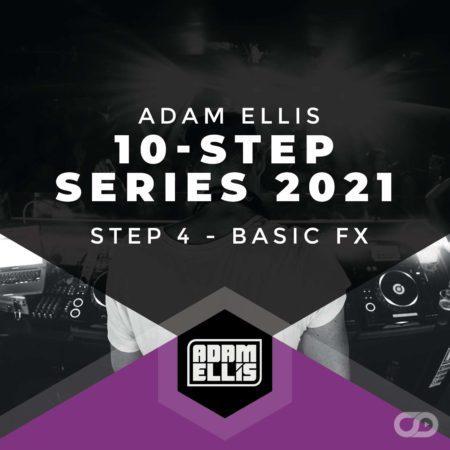 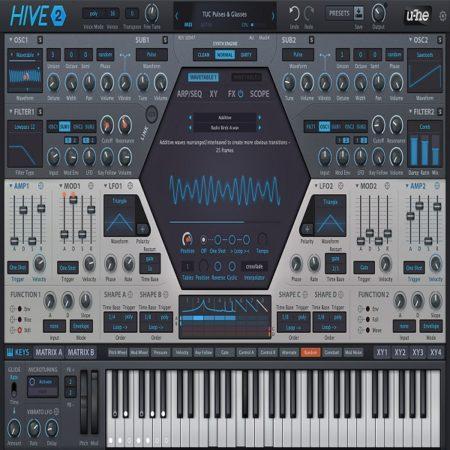