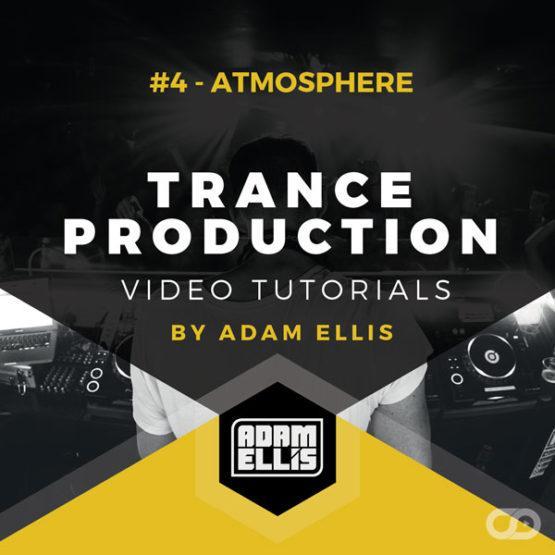 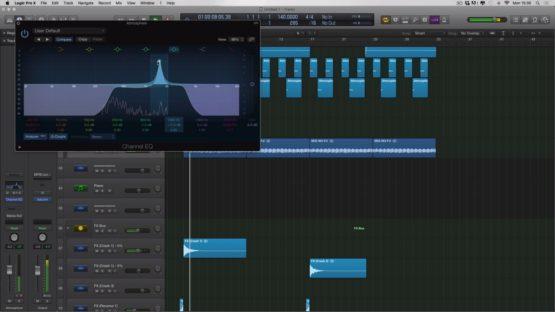 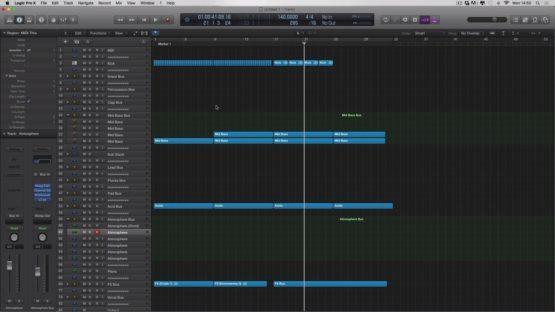 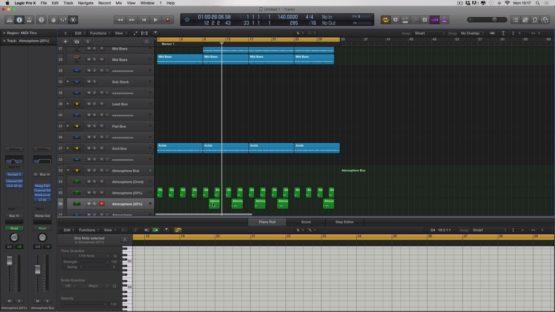 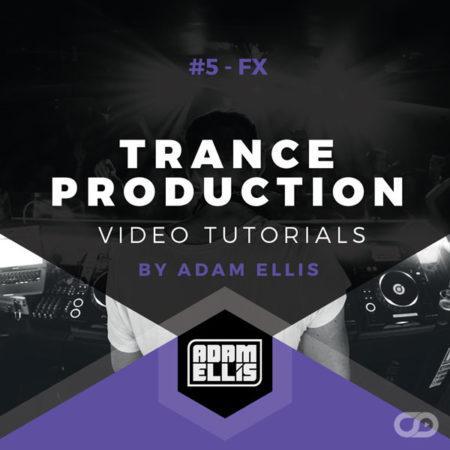 Episode 4 starts off where the previous episode ended. We have our basic “starting template” done, as well as an overall structure and arrangement sections in place, and we’ve created a groove with various percussive and drum elements. We now want to add atmosphere and ambience to our track, which is a critical aspect of trance music production. What should we use, when should the atmospheres play and how should they be placed in the mix ? How do we add depth and give a space to each sound ? In this episode, Adam Ellis starts with a basic template (kick, bass, crashes) and goes on to develop a multi-layered atmospheric section that makes the track instantly sound more professional and polished. You’ll also find out how the work done in Episodes 1 and 2 (essentially preparing all the channels and busses) will prove extremely useful for building the actual atmospheric layers. 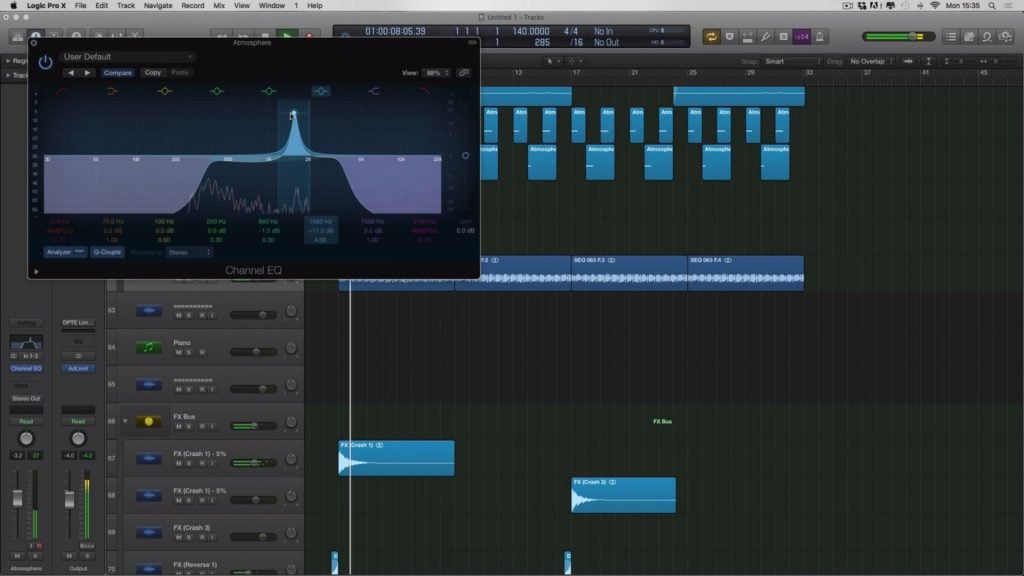 In this 64 minute long video, Adam will show you :

You can watch this video and prepare your own trance atmospheres based on Adam’s suggestions in Logic Pro X. 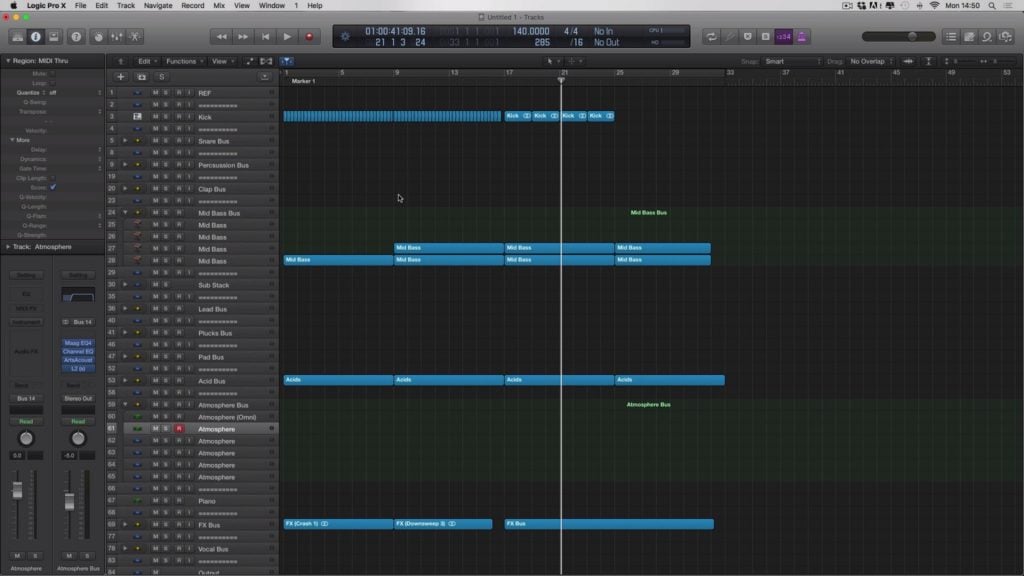 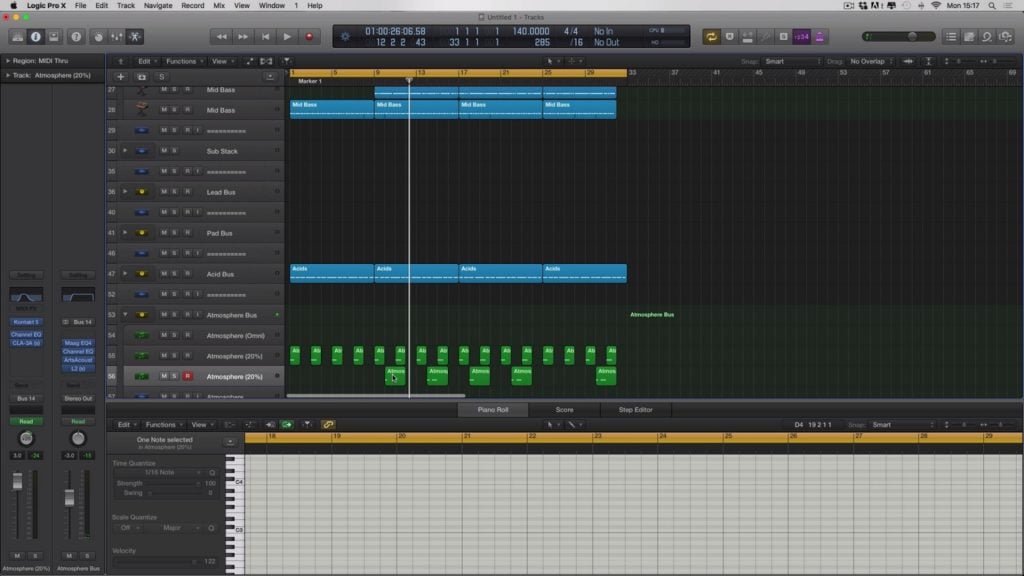 Adam Ellis Trance Production Tutorials #2 – Structure & Starting The Track
This is the second episode in a 12 part series of tutorial videos dedicated to Trance Music Production. This series will cover every aspect of music production (apart from Mastering) and will continually develop your skills when applied correctly. Episode 1 (Starting Template) is available here.
Rated 4.73 out of 5 based on 15 customer ratings
(15) 10 €
-50%

Adam Ellis Trance Production Tutorials #1 – Starting Template
This is the first episode in a 12 part series of tutorial videos dedicated to Trance Music Production. This series will cover every aspect of music production (apart from Mastering) and will continually develop your skills when applied correctly.
Rated 4.73 out of 5 based on 26 customer ratings
(26) 10 € 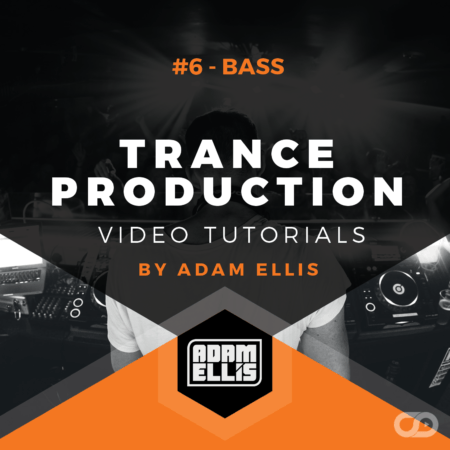 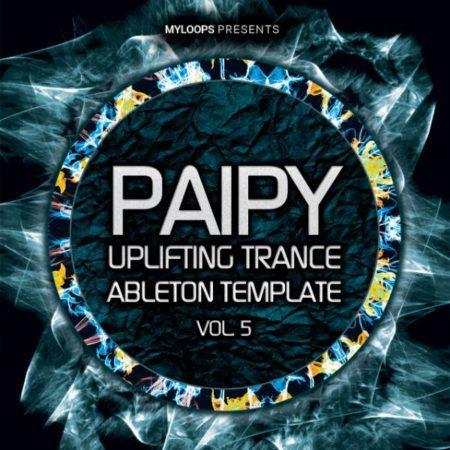 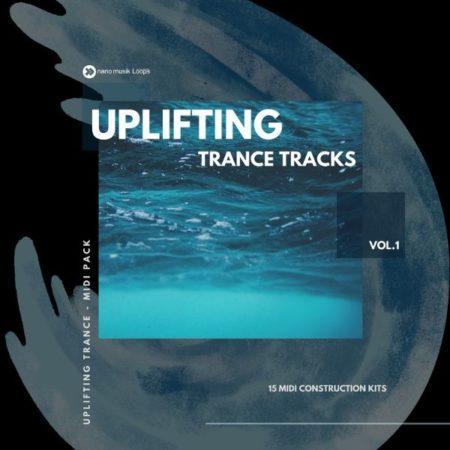 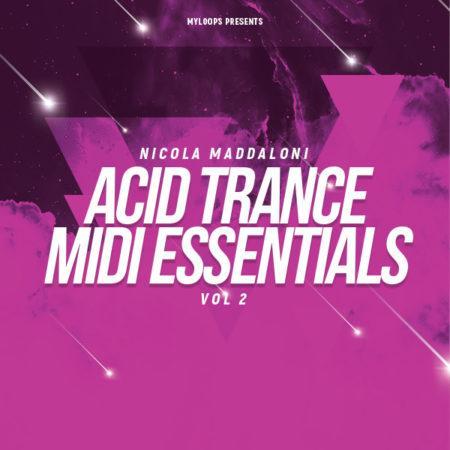 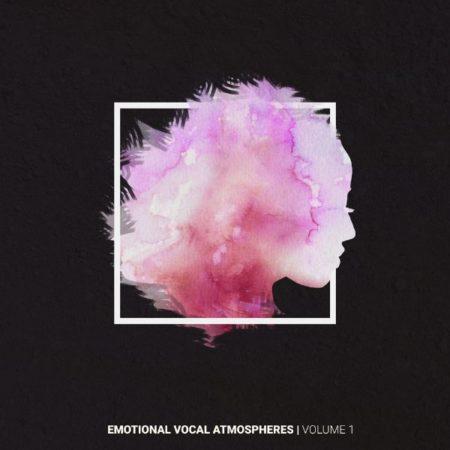