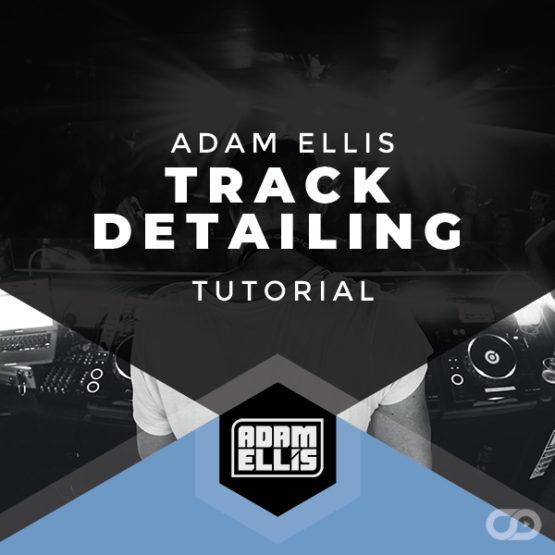 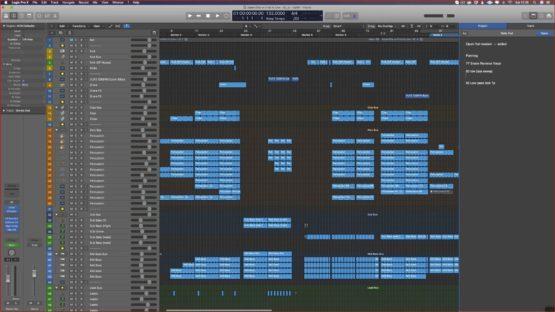 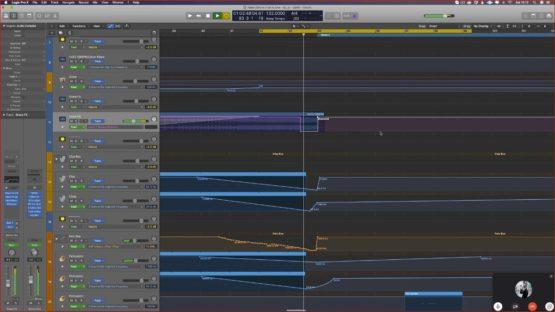 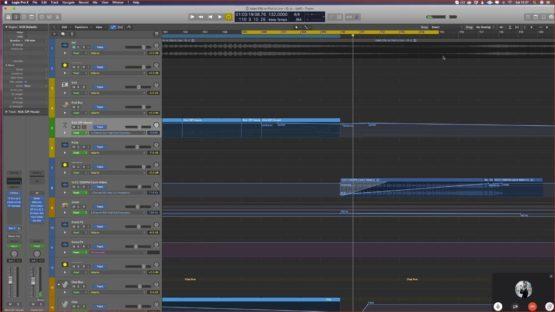 ‘Adam Ellis – Track Detailing Tutorial‘ is a brand new video tutorial dedicated to Trance Music Production. In this 1h04+ minute long studio session, Adam shows us the process of improving one of his productions incrementally; he also gives invaluable advice on how to work effectively on your trance productions. As always with Adam Ellis, this tutorial also contains plenty of awesome trance production tricks along the way.

‘Adam Ellis – Track Detailing Tutorial‘ is a brand new video tutorial dedicated to Trance Music Production. In this 1h04+ long studio session, Adam shows us the process of improving one of his productions incrementally; he also gives invaluable advice on how to work effectively on your trance productions. As always with Adam Ellis, this tutorial also contains plenty of awesome trance production tricks along the way. 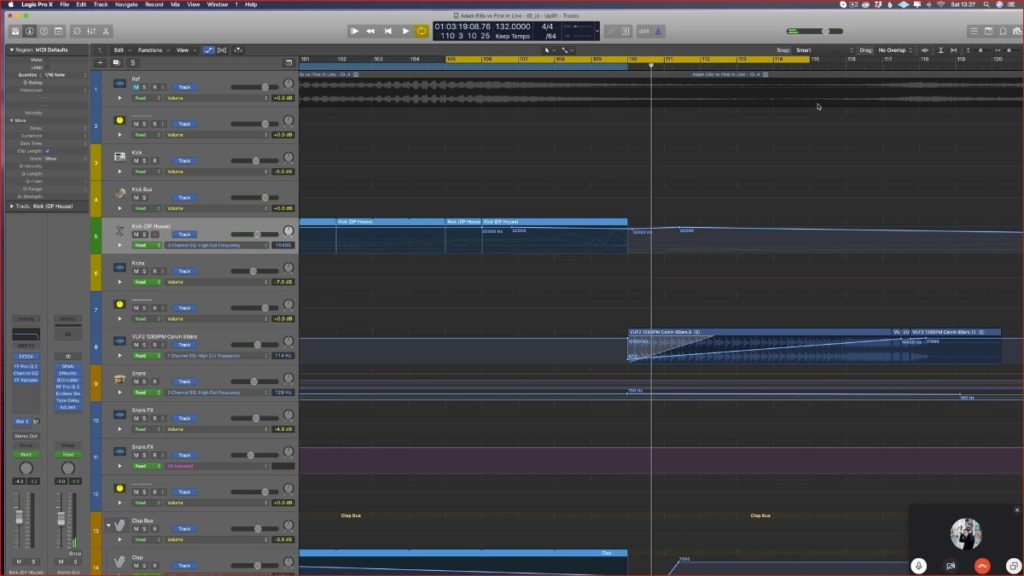 In this 1h04+ long studio session, Adam shows us the process of improving one of his productions incrementally; he also gives invaluable advice on how to work effectively on your trance productions. As always with Adam Ellis, this tutorial also contains plenty of awesome trance production tricks along the way: 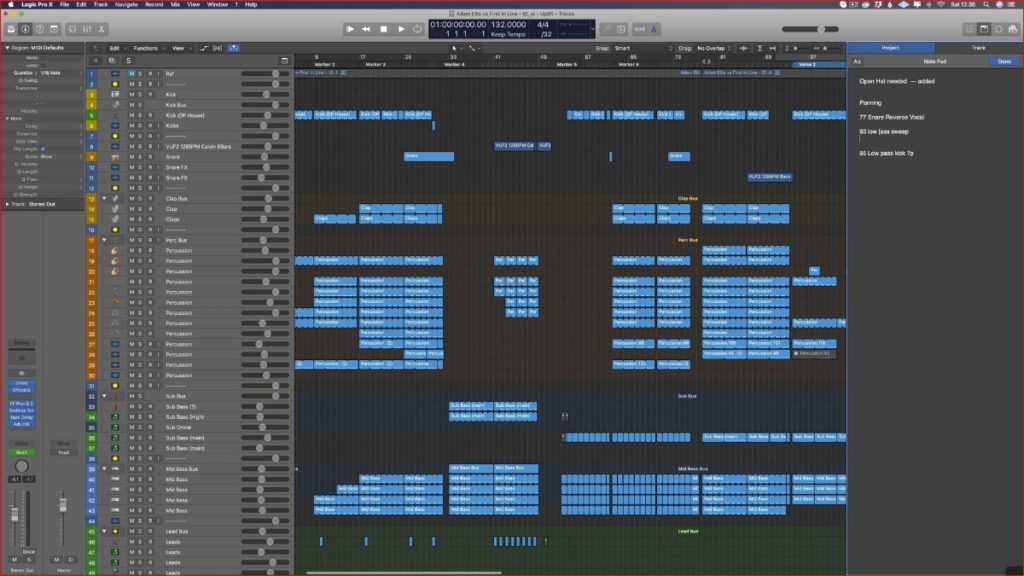 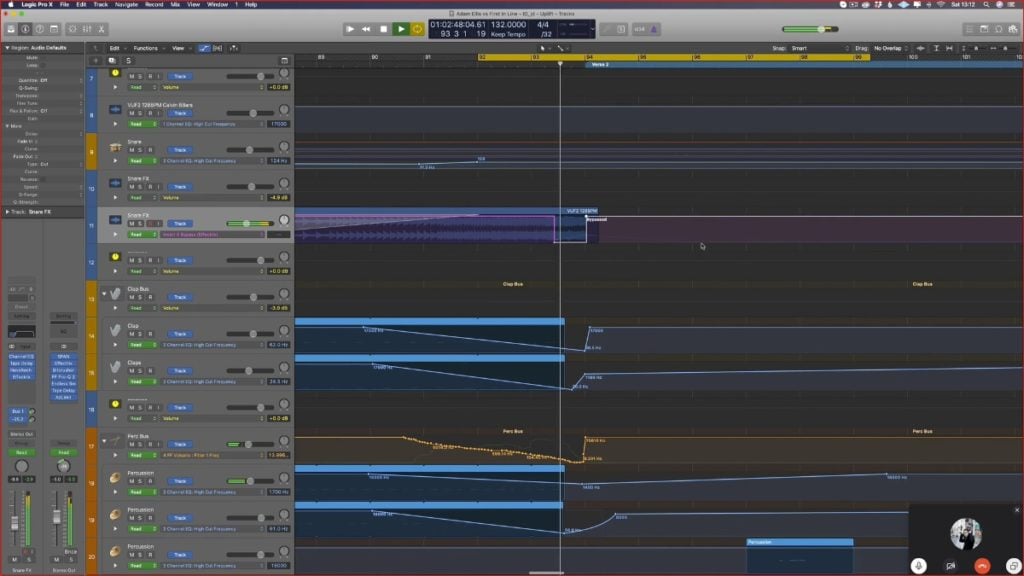 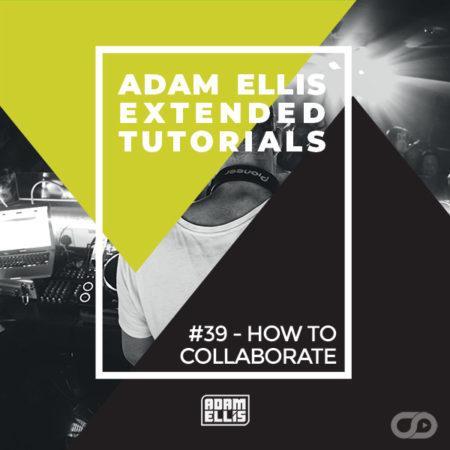 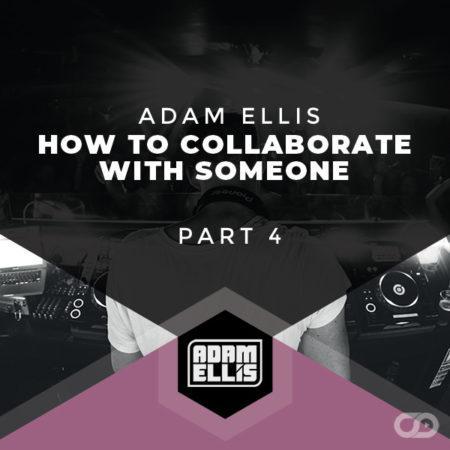 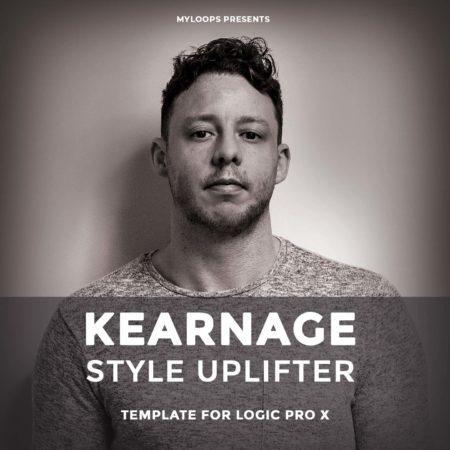 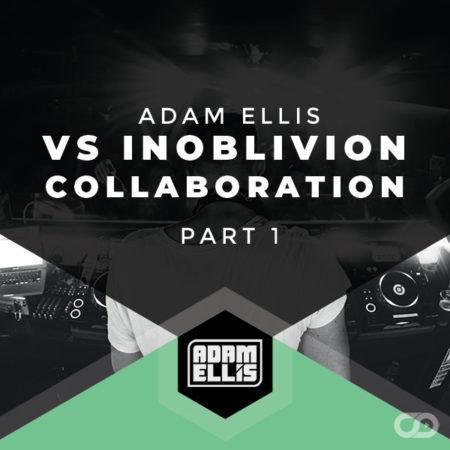 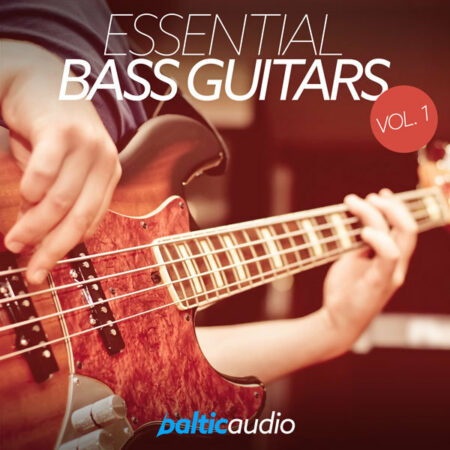 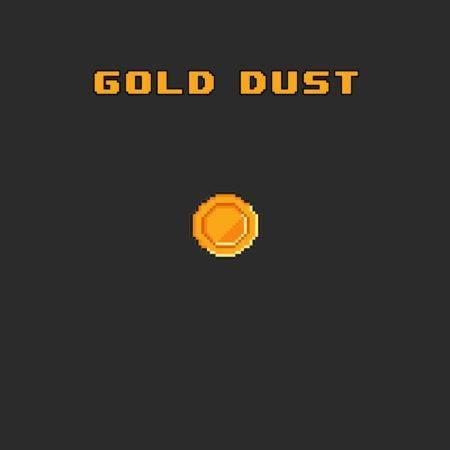 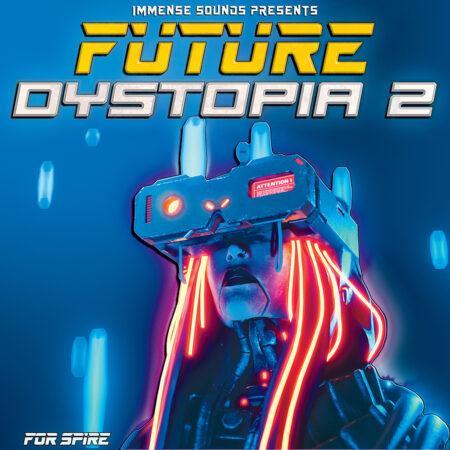 Click To Listen
Future Dystopia 2 For Spire
by Immense Sounds 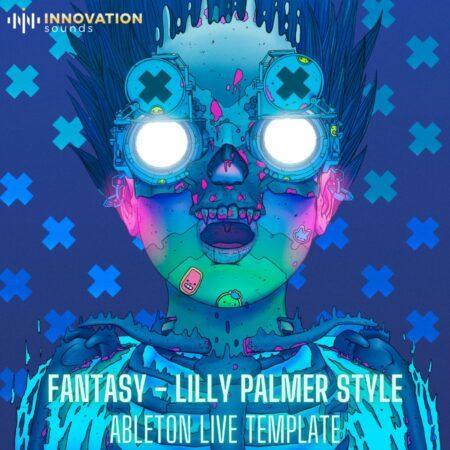 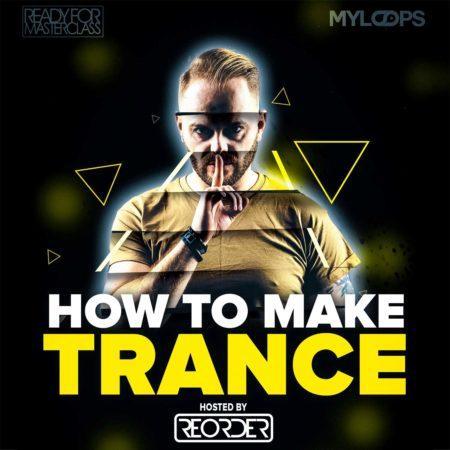 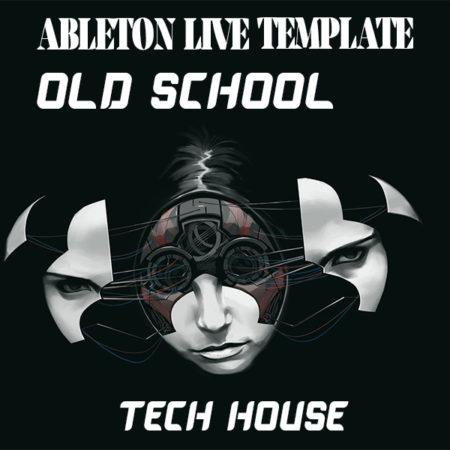