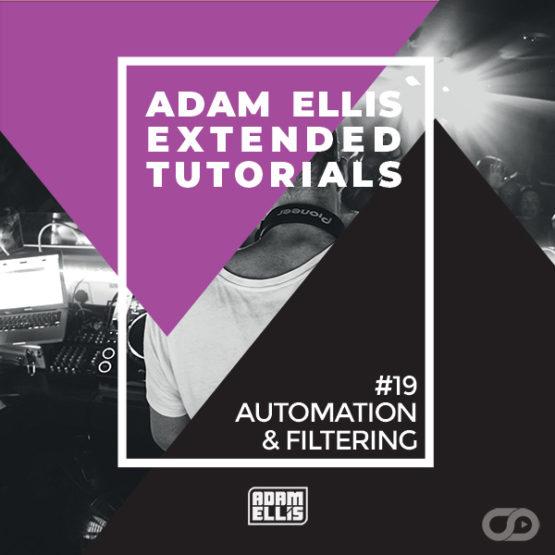 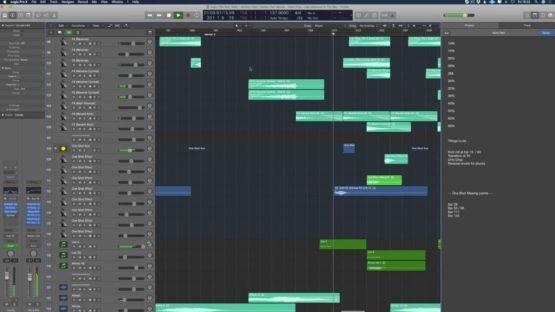 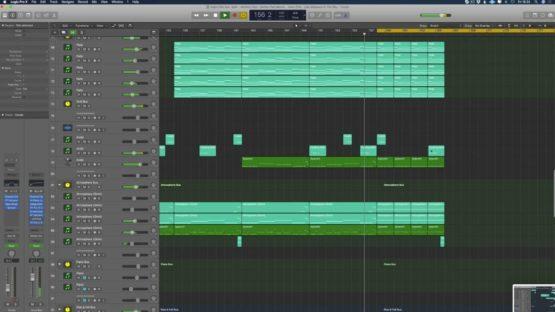 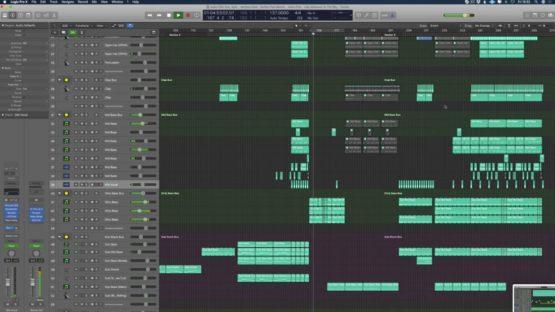 This is the nineteenth episode in Adam Ellis’ extended tutorial video series dedicated to Trance Music Production. This series will cover every aspect of music production and will continually develop your skills when applied correctly. In this 1h25+ long studio session, Adam improves one of his tracks called “Mother’s Ruin“, by building and improving on it, finding the weak points of the track, creating a big drop, improving transitions, using automation & filtering, assorted with plenty of production tricks along the way.

This is the nineteenth episode in Adam Ellis’ extended tutorial video series dedicated to Trance Music Production. This series will cover every aspect of music production and will continually develop your skills when applied correctly. In this 1h25+ long studio session, Adam improves one of his tracks called “Mother’s Ruin“, by building and improving on it, finding the weak points of the track, creating a big drop, improving transitions, using automation & filtering, assorted with plenty of production tricks along the way. 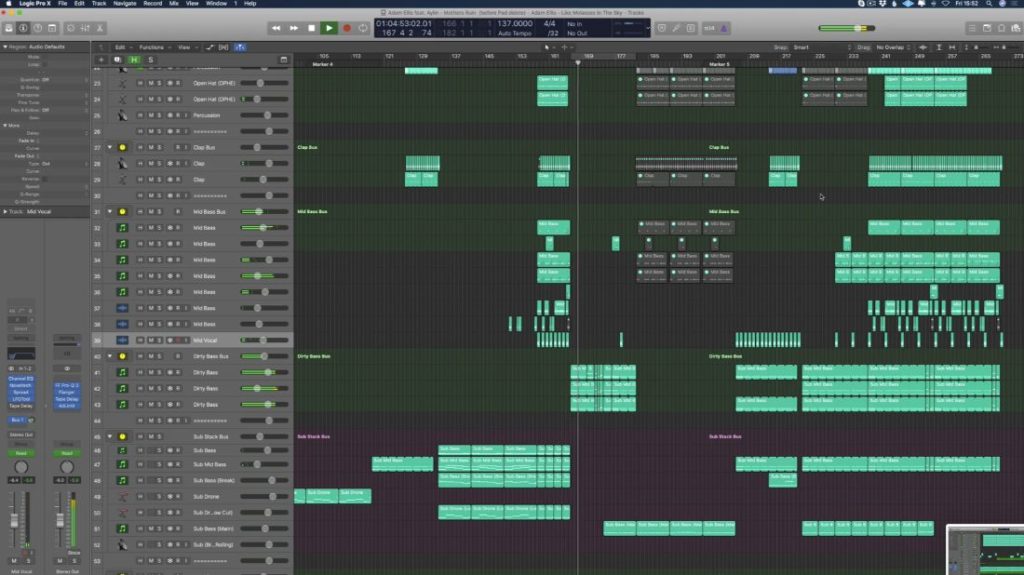 In this 1h25+ long video studio session, Adam will show you : 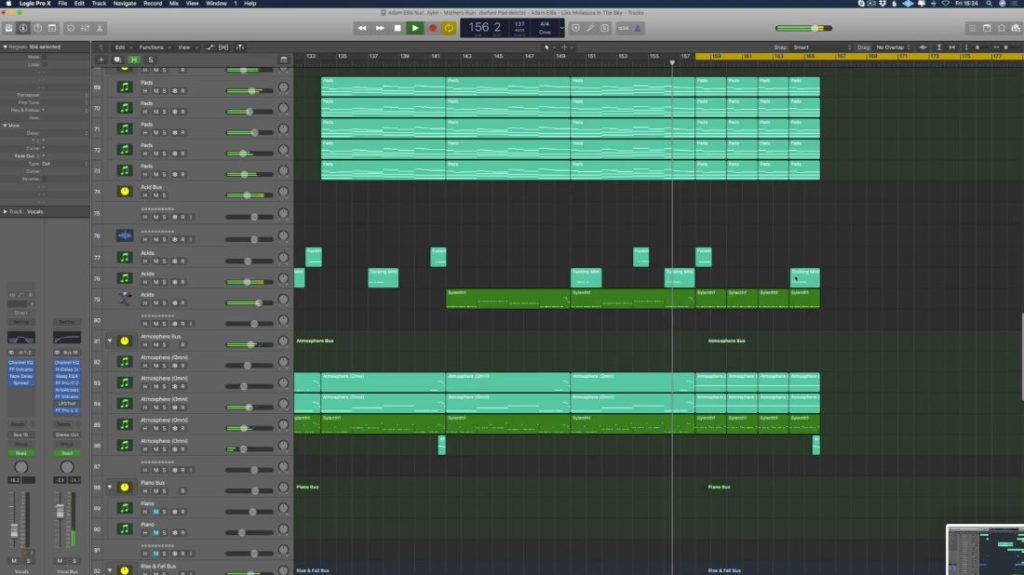 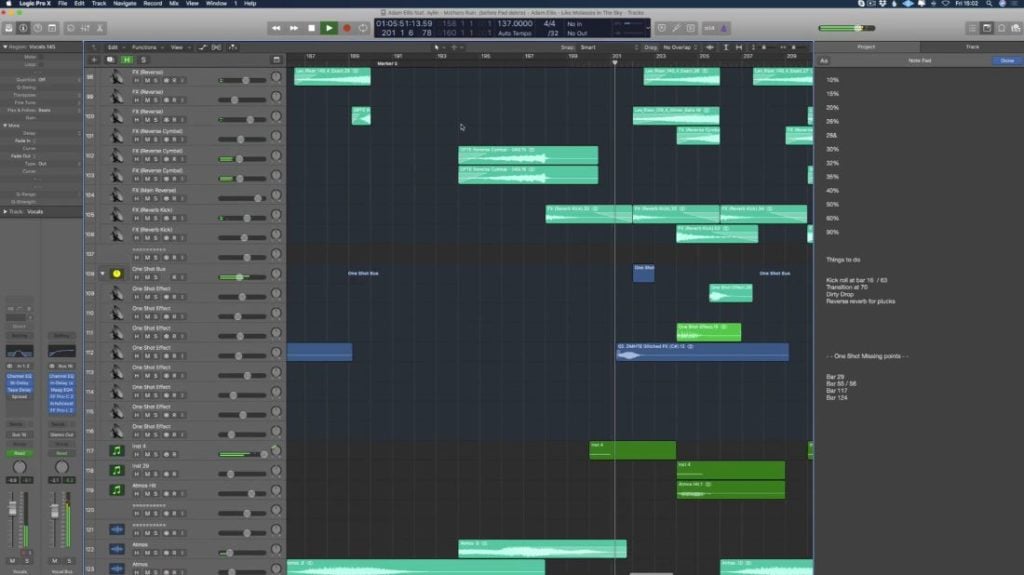 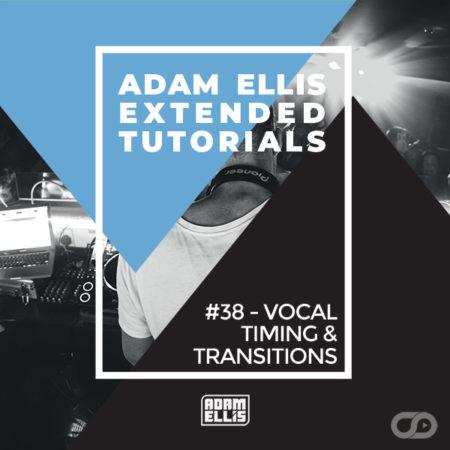 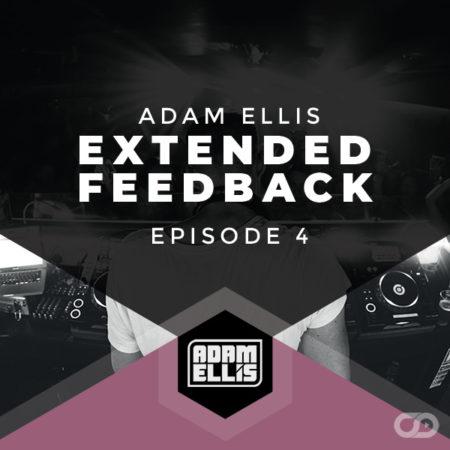 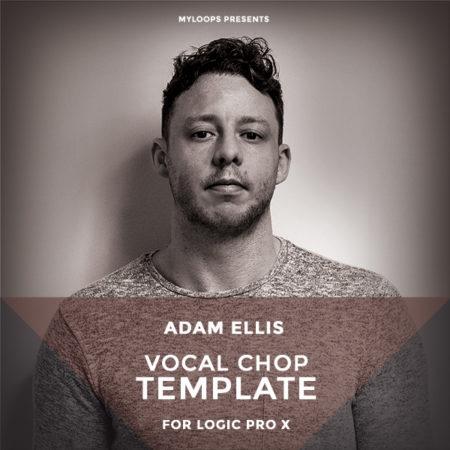 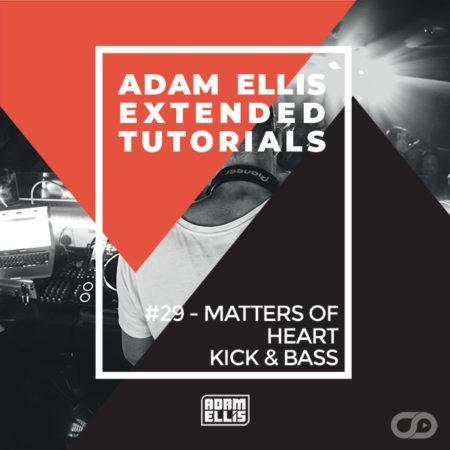 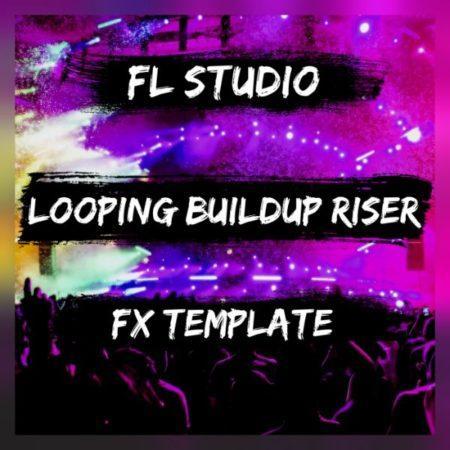 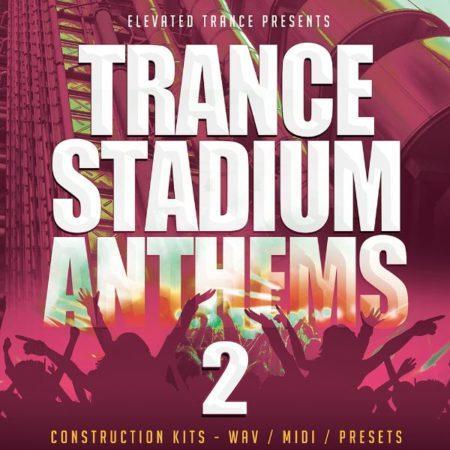 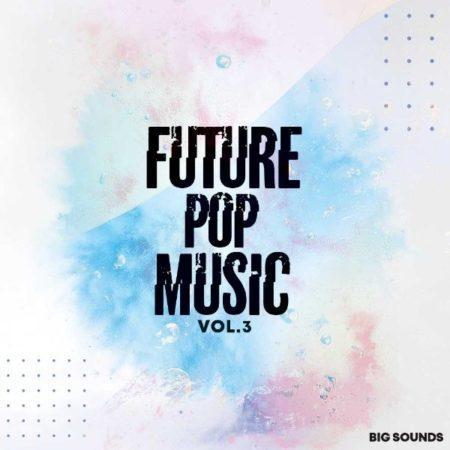