Tibor Tomecko, aka ReOrder, is without a doubt one of the most wanted acts in the trance scene today. TOP10 Beatport seller for past 3 years, hundreds of thousands listeners on Spotify he has lots to offer! He regularly performs alongside the world’s DJ elite, his productions are widely supported by prominent DJs and he is no stranger to fans of A State Of Trance with several Future Favorites and Tune Of The Weeks up his sleeve.

Tibor is also an accomplished sound designer and responsible for creating many successful Myloops products, such as ReOrder Trance Spire Soundset Vol. 3, Making Of A Trance Production With ReOrder (Video + Ableton Live Project) and many more.

When I started making music I always did it the same way over and over. Wrote up a melody or a beat loop and then went right to the beginning of the song without knowing what will come next and just start building it from scratch. Eventually not even using the melody or the loop. I can tell you I have hundreds of melodies and loops that were never used because if this.

The problem was not in the loop or the melody wasn’t good enough but that I came up with new ideas as I was writing it from the beginning. In general I started with something nice and never used it because I made something completely different in the end. What I missed was one simple thing.

To ease up your workflow for future try to think about this as a painter painting a picture of house. You have the idea, it is the painting of a house. What do you do first? Well, you sketch it up before you start using colors. And same goes for the full song. You already have the idea which is your loop so now think of your song construction (your sketch). Of course you can change it later there are no boundaries when it comes to music but when you have the initial idea and you know roughly how your track will look like and sound like it’s easier to develop this loop idea into a final produced piece of music.

Sometimes you might get stuck thinking about it too much. Every genre of music has its general structure. And trance is not different. So take your favorite track, place it into a daw and use it as a reference. This doesn’t mean that you are not competent at building your own track. You’re just taking an already structured single and using it to build your own. This way you are basically learning how to structure a trance track.

This little idea completely changed the way I think about music production and it speeds up the process from idea to final song by a lot!

I always say the best songs I released I have written in a day. So if you have an idea don’t waste time, build your sketch first and you’ll see how fast track comes to life.

Making Of A Trance production By ReOrder

Tibor created a complete 3+ hour long course for Myloops where he shows you exactly how he went from a blank project file in Ableton to this complete uplifting trance track. Tibor used only Myloops samples for this project, plus 2 synths : Spire and Sylenth1, and no 3rd party FX.
The package includes samples and presets from various Myloops products : ReOrder Producer Sample Pack, ReOrder Spire Trance Soundset, Reloaded, Ultimate FX Volume 1, Solid Drums Volume 2 and more. 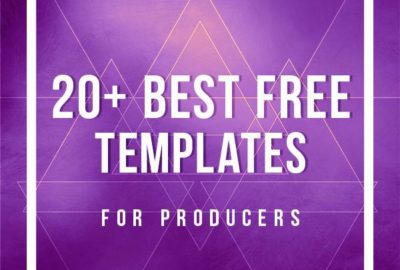 Are you looking for the best Free DAW Templates currently available on the web? Or… 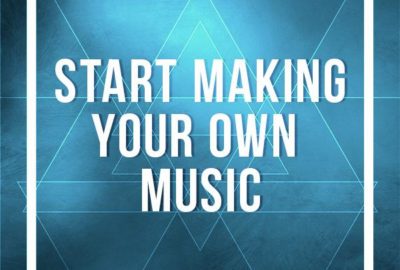 It’s never been easier to start making your own music

Music is one of life’s blessings. It is something that can be enjoyed by people… 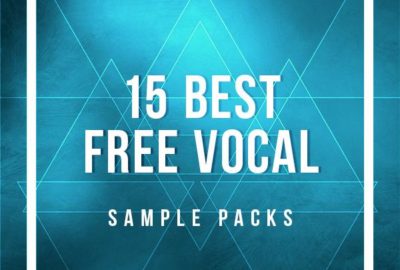 Are you looking for the best FREE vocal sample packs currently available on the web?… 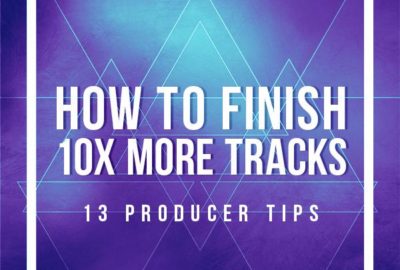 Do you keep starting new tracks and never finishing them? Does your hard drive look… 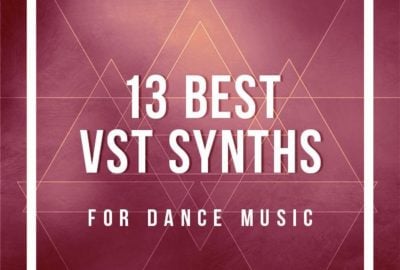 Are you looking for the best VST synths to create electronic dance music? You’ve come…