This tutorial will teach you how I remade parts of Envio – Touched By The Sun. This track produced by Ashkan Fardost was one of the most popular releases on A State Of Trance back in 2003. Its success came from combining an uplifting trance arrangement with more chilly / balearic elements such as a beautiful electric guitar riff in the breakdown and climax. After this track, Envio went on to produce several other amazing and inspiring productions such as Time To Say Goodbye, For You and Love Poison.

Read the tutorial below to find out how I recreated the guitar and string parts of Envio – Touched By The Sun in FL Studio.

Before going any further, remember that there are no rules in making music. Everything that follows are simple guidelines that are based on my own experience. This remake is intended to help inspire you and learn new production tricks, and please note that the copyright for any melodies included in this remake are the property of the labels & artists behind the original release.

2) Listen To The Result

First of all, let’s listen to the final result. You will hear the Guitar and pad sections playing together in the mix. It doesn’t sound exactly like the original, but the goal of this tutorial was not precision but to show you how easily you can remake something in this style with as little as 3 instrument channels.

3) Finding the BPM of the track

The first real step of this remake was to find the BPM (Beats Per Minute) of the original track. For this, I simply played back ‘Touched By The Sun’ used a BPM Tap Finder tool available here. This tool allows you to tap one of your keyboard keys in rhythm when listening to music (tap once at every kick) and it will tell you the BPM at which you are tapping. So handy ! 🙂

After figuring out that the BPM was 138, I set this as the BPM in my FL Studio project.

The second step was figuring out the chord progression of the track (played by pads / strings in the breakdown and climax). I opened up a Sylenth1 channel with a pad preset from Tygris Sylenth1 Essentials and started drawing notes. I listened to the breakdown section several times and ended up drawing the whole chord section in my FL Studio Piano Roll. I will soon post a tutorial on how to remake any melody or chord progression by ear.

As you can see, this chord progression spans over 8 bars, repeating over and over. It contains two main chord changes, with a little switch of the top notes at the end of the second chord change.

I decided to layer this pad up with a second Sylenth1 channel, using a second pad preset from the same soundset (and obviously playing the same notes !). This one gives a sense of pulsating rhythm to the pads and complemented the other channel well when played together.

These two channels are sent to an FL Studio mixer channel with a TAL Dub III Delay and a large FL Reeverb 2 on it, which gives a bigger sense of space to your pad and places it more behind the mix. We’ll want to keep the “forefront” of our mix for our guitar sound.

What I did first : I opened up a new empty SoundFont Player channel in FL Studio. We recently released an electric guitar sample pack on the Myloops Store that includes a library of Guitar SoundFonts and that’s exactly what we needed for this remake. If you don’t know what SoundFonts are, they are multisampled .WAV files recorded on all notes and over several octaves and bundled together into one single .SF2 file. This allows you to play your own melodies using the samples without any audio artefacts and longer / shorter notes due to pitch-shifting samples. For this reason, it’s quite an interesting format for recording acoustic instruments (pianos, guitars) and playing them in your tracks.

I opened up one of the SoundFonts called “Balearic Guitar” and then started drawing the guitar notes, once again by ear.

Next, once I had the guitar melody sounding correct, I assigned it to a mixer channel and added delay and reverb to it using the TAL Dub III Delay and FL Reeverb 2. For such a massive effect, you want a big feedback wet delay (ping pong or not) and a big room sized reverb with long decay. I actually ended up adding a second reverb after the first one (using ArtsAcoustic Reverb) in order to get an even larger tail.

I drew filter automation for all 3 channels (all low pass), starting with a closed filter and opening it up over the 16 first bars. This gives a sense of uplifting energy and adds interest to the progression.

Below you can listen to the final result.

8) Download the FL Studio Project File from this tutorial

You can download the FL Studio Project using the button below.

If you are looking for more inspiration for uplifting trance, you might also want to check out our Definitive Uplifting Trance MIDI Pack which contains 100 MIDI construction kits made specifically for uplifting trance. We have worked VERY hard on this pack and included an insane amount of interesting chord sequences, melodies and trance arps in there.

Also, you can also check out this tutorial on how to create an epic trance arpeggio.

I hope you enjoyed this step-by-step guide for Envio – Touched By The Sun. Was this useful to you ? Leave a comment and let us know 🙂

Feel free to sign up to our newsletter if you want to receive more tutorials and free content in the near future. 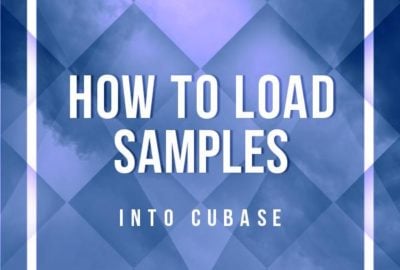 How To Load Samples Into Cubase (2 Ways) [Tutorial]

Do you want to learn more about how to load Samples Files into Cubase? Maybe… 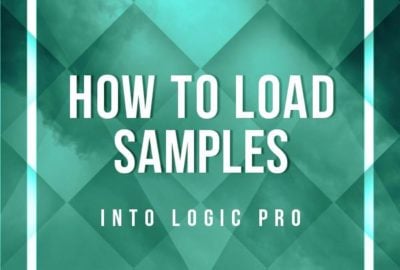 How To Load Samples Into Logic Pro (3 Ways) [Tutorial]

Do you want to learn more about how to load Samples Files into Logic Pro?… 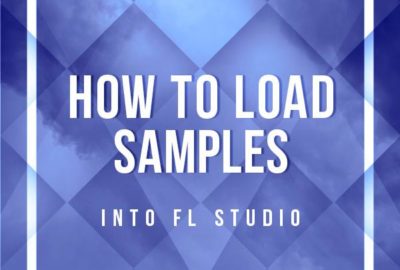 How To Load Samples Into FL Studio (3 Ways) [Tutorial]

Do you want to learn more about how to load Samples Files into FL Studio?… 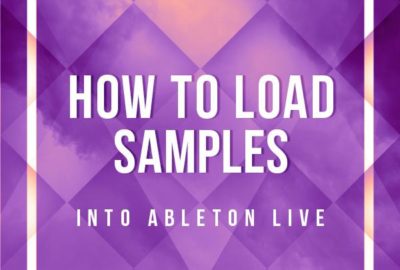 How To Load Samples Into Ableton Live (3 Ways) [Tutorial]

Do you want to learn more about how to load Samples Files into Ableton Live?… 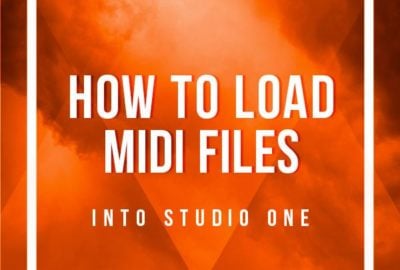 How To Load MIDI Files Into Studio One (3 Ways) [Tutorial]

Do you want to learn more about how to load MIDI Files into Studio One?…